With Cyclone Maha skidding past Gujarat, it was earlier expected that the India Vs Bangladesh, 2nd T20I at Rajkot could be washed out. Here is what the weather forecast says. 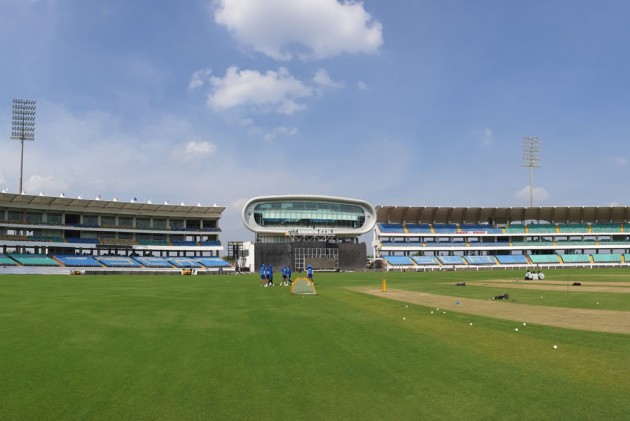 First it was pollution, now it is the Cyclone Maha! India national cricket team's second T20I Vs Bangladesh could we abandoned due to the weather conditions in Rajkot today.

Four states were put on alert after the Meteorological Department predicted two cyclones (Maha and Bulbul) in the Arabian Sea and Bay of Bengal. Gujarat has currently fallen victim to heavy rain due to Maha. Bulbul will likely affect Bengal and Odisha.

The Rajkot fixture has a high probability of not taking place, although the weatherman has currently predicted a partly cloudy weather today evening. The match is set to start at 7 PM IST. 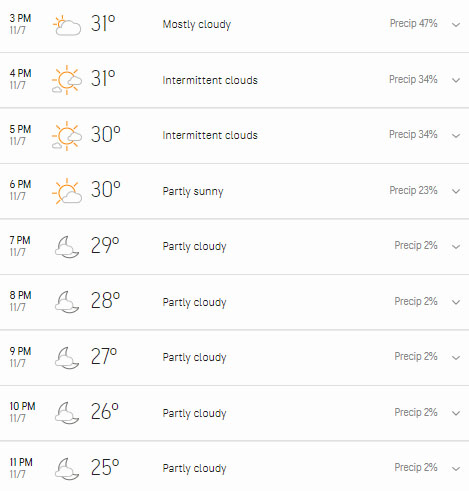 According to the weather forecast, there could be rain until 6 pm, followed by a silent evening with a partly cloudy sky.

Also, the cyclone has lost its intensity, with the government withdrawing early warnings. Moreover, rain had struck the Saurashtra Cricket Association on November 6, leaving puddles on the ground. While, it could rain before the match today, but the stadium has good drainage facilities, which will fix the issue for the match to take place.