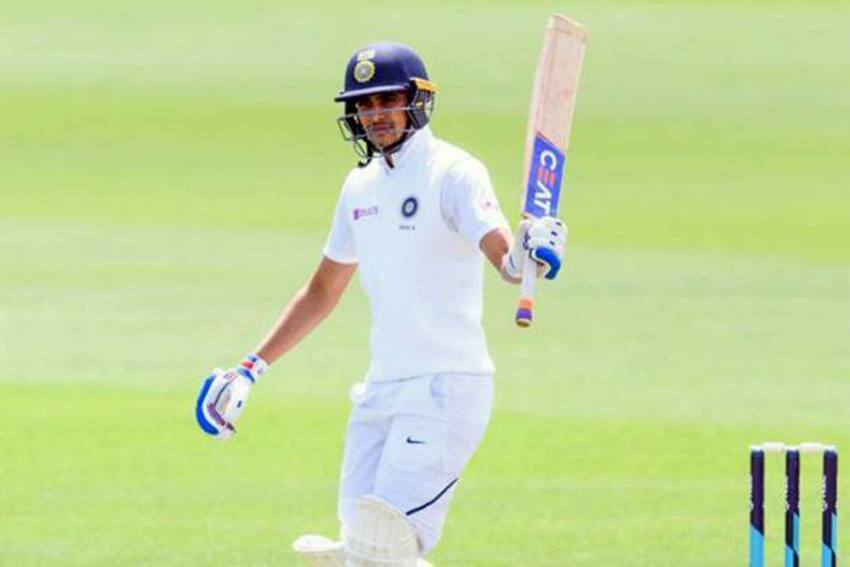 A fluent half-century in the warm-up game has raised Shubman Gill’s hope of seeing some Test action during the upcoming India’s tour of Australia. Tour Schedule | Photo Gallery | News

He may be one of the youngest member in the squad but has already shown maturity to handle conditions conducive to fast bowling.

If Gill makes the cut for the first Test, it will be his maiden foray into the Pink Ball Test after playing a warm-up game.

“We practiced quite a bit with the pink ball in the lead up to the Test match against Bangladesh at Eden Gardens last year (in November),” Shubman told kkr.in. “But I haven’t played any competitive first-class match under lights (till before the ongoing practice match vs Australia A in Sydney).”

The 21-year-old however said that he is ready to take on Australian attack.
“...it's quite intimidating to play Australia in Australia, but I am really looking forward to it. As a batsman, there is no bigger opportunity than to play against Australia at their home as your confidence gets a major boost if you manage to score runs here,” Gill said after the second warm-up game.

Shubman scored 33 runs in the only ODI match he played while against Australia A the Punjab youngster was able to score 43 and 65 in pace friendly conditions. Gill might have to wait for his chance till Virat Kohli leaves for maternity leave after the first Test.

Gill is also hopeful of being part of a long standing tradition of Australian summer-- Boxing Day Test.

The youngster feels he is ready for the verbal duel, sledging and facing chin music on bouncy wickets.
“There was a time when (Indian) players had a reputation of not being too aggressive, and people would take that for granted when sledging. Things have changed now. Every character is different, some people like to keep quiet and not react while for others, engaging in a verbal-battle eggs them on to do better. For me, I’m neither the kind to always keep quiet, nor the type to keep going at the opposition. But if the plan is to make us dance to their chin music, be rest assured we’ve got plenty of great moves in store.”

The first Test gets starts on December 17 in Adelaide, followed by three matches in Melbourne, Sydney and Brisbane.