India Vs Australia: Who Is Mystery Spinner Mayank Markande?

The 21-year-old on Friday became the new face in the squad. 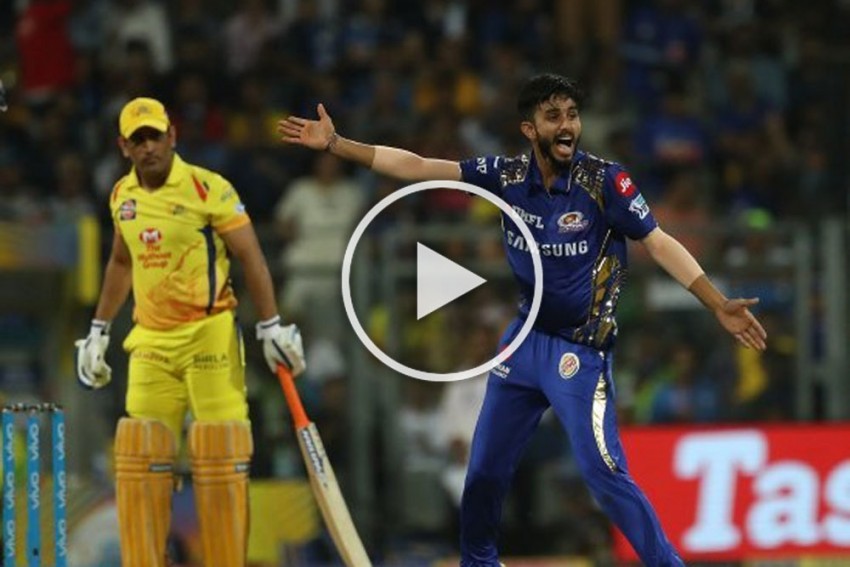 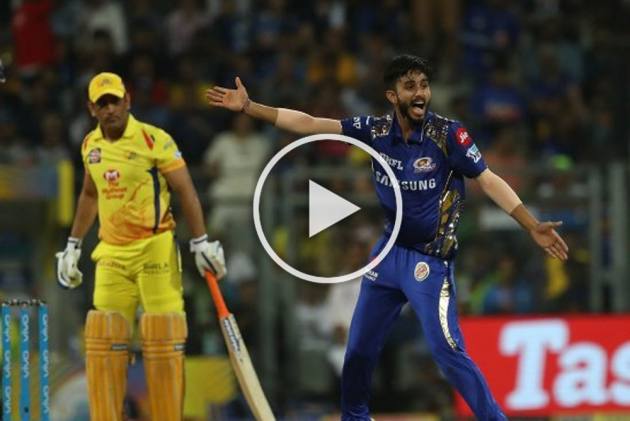 There were surprises galore as Indian selectors named three squads for the upcoming limited-overs series against touring Australia. But the biggest was the inclusion of an unheralded spinner in the T20I squad.

Mayank Markande on Friday became the new face in the squad. But not many knew about the 21-year-old, who has been billed a mystery spinner in some section of Indian media.

The Mumbai Indians spinner's rise has been astounding, but the most fascinating part was how he got the news of IPL selection.

“We (Punjab U-23) had a game the following day (at Dharamsala), but I just couldn’t sleep that night. On match days, you are not allowed to use your phone at the ground. But when I finally switched it on in the evening, I had 37 missed calls and 300 messages. I rang up a few friends and they told me that the Mumbai Indians had picked me. I didn’t believe them. Then, I received a call from Mr Rahul Sanghvi (Team Manager — Cricket, Mumbai Indians). I was finally convinced," he told mumbaiindians.com.

All You Need To Know About Markande:

1. He famously dismissed MS Dhoni on his Indian Premier League (IPL) debut, and this is what he said: It "was a dream come true that I will cherish for life."

He was all of ðÂÂÂÂÂÂ when the #VIVOIPL began and a decade later, he picks up @msdhoni's wicket for @mipaltan at Wankhede! Watch Mayank Markande's parents get nostalgic about the young leg-spinner's journey on MI TV, tomorrow at 8 AM on Star Sports 1 Hindi/1HD Hindi. pic.twitter.com/tWZ3Sy3jWv

3. Turning up for Mumbai Indians, the leg-spinner got the 'purple cap' after two IPL games.

6. He started as a pacer, but ended up becoming a spinner, with the 'mystery' tag.

7. He once took 10 wickets in the Vijay Hazare Trophy and five in the Syed Mushtaq Ali Trophy in 2018.

8. The five-wicket haul against England Lions was his third First-class fifer.

9. He is a big Sachin Tendulkar and Shane Warne fans.