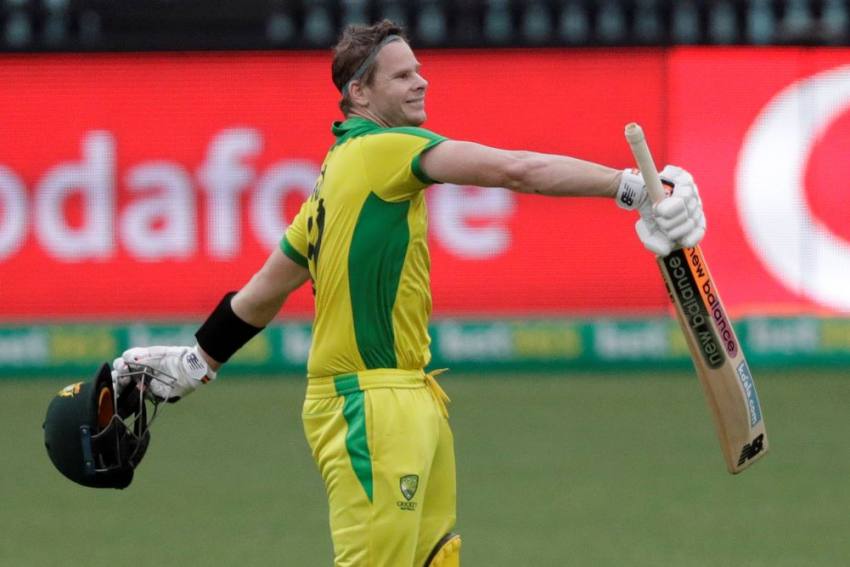 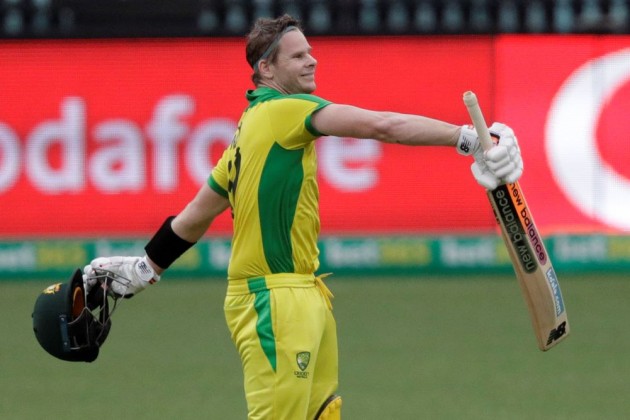 Smith's quick-fire 104-run knock propelled Australia to a mammoth 389 for four in the second ODI, which they defended easily to secure a decisive 2-0 lead in the ODI series.

"As he said the other day, he has found his hands, he is looking pretty scary at the moment for opposition teams. He is placing the ball as well as anyone around the world. When he puts the foot down, he goes and goes hard," Maxwell said at the virtual post-match press conference, facilitated by official broadcasters Sony Networks.

"He is picking his spots. He is calculated (on the off-side) and he has got so much time at the moment. A lot of time, you judge him by the way he starts his innings and he just started by hitting the middle of the bat consistently."

Maxwell, who himself contributed in Australia's huge total with his unbeaten 63, said it was great to get a bit of momentum in ODI cricket after struggling in T20s but also credited performing top-order for his success.

"I suppose it comes down to situations and conditions. And Sydney has been a place where I have had a bit of success in the past, a great wicket to bat on, there is always a lot of space out there and I'm trying to find that short boundary.

"But yes, it is been nice to sort of get bit of momentum in ODI cricket. Sometimes it is not easy to find consistency in the long road, but when the top-order is doing their job as well as they are at the moment, that makes my role a lot easier down (at the) bottom," he said.

Maxwell also said the opening partnership between David Warner and Aaron Finch has been no less than sensational. In both matches their solid start provided the platform for massive totals.

Asked was it a perfect template to build a 50-overs innings, he said,"Yes it certainly has, when you have got a guy like Steve Smith coming in and getting 100 of 62 balls, it's pretty special to watch and it feels like we are just setting the platform beautifully, weathering that early storm and that opening partnership has just been sensational for us."