India take on New Zealand in their Super League quarter-final match of the ICC U-19 Cricket World Cup. The match will be telecast live, and fans can also watch it online through live streaming platforms 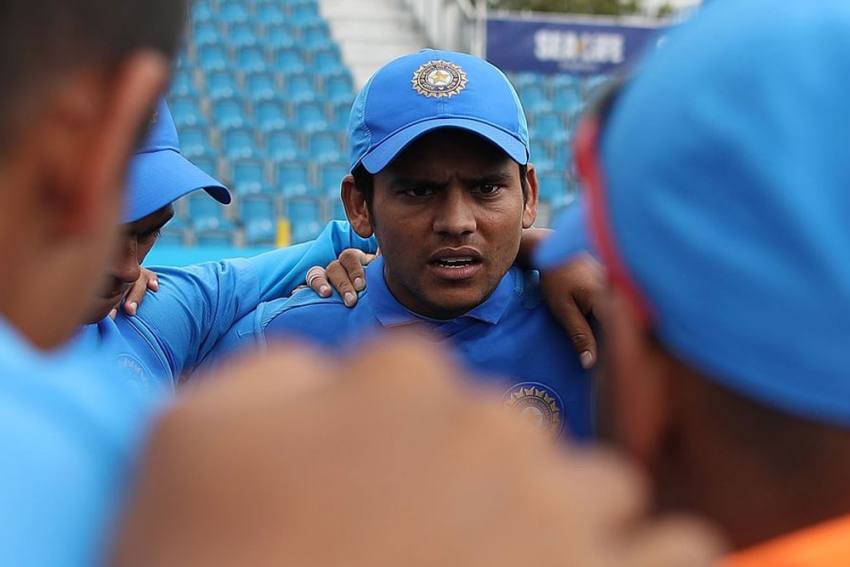 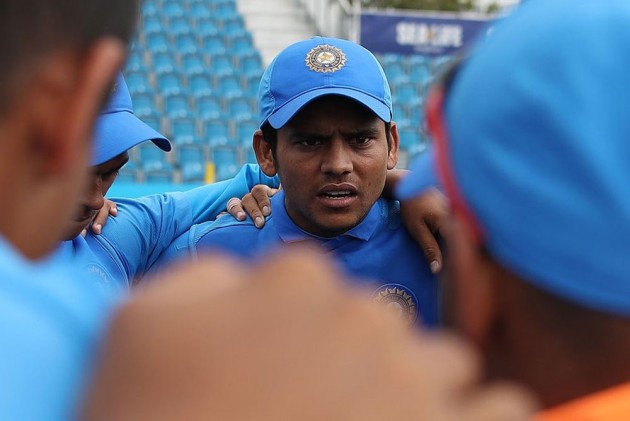 India have been superb in all the three departments and have played to their tag of defending champions. And Indian colts will look to continue their unbeaten run in the ongoing Under-19 cricket World Cup and will definitely start as the favourites when they take on Australia in the Super League quarter-final at Senwes Park on Tuesday. Australia will have to bring out their A-game and make sure they don't falter on any front to beat 4-times champions India. (More Cricket News)

Last Friday, India had marched into the quarterfinals after they defeated New Zealand by 44 runs (via DLS) at the Mangaung Oval in Bloemfontein. Before that, they had registered comprehensive victories in their first two group stage games against Sri Lanka and Japan.

Australia, on the other hand, have not been able to play to their potential. They suffered a crushing defeat against West Indies in their first game. However, they came back strongly in the next one against Nigeria, registering a 10-wicket win. And against England, they came from nowhere to beat England.

Read: All You Need To Know About 2020 ICC Youth World Cup

ATK vs NorthEast United Live Streaming: When And Where To Watch Indian Super League Football Match