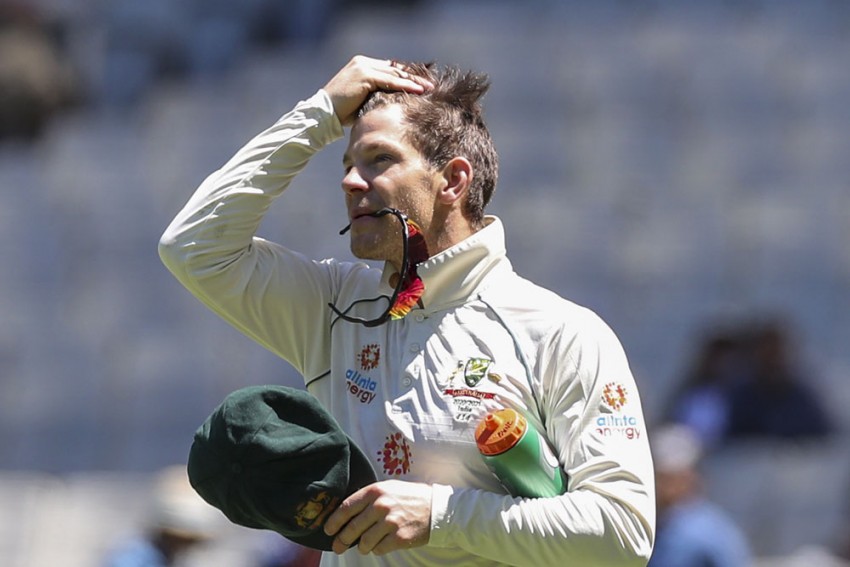 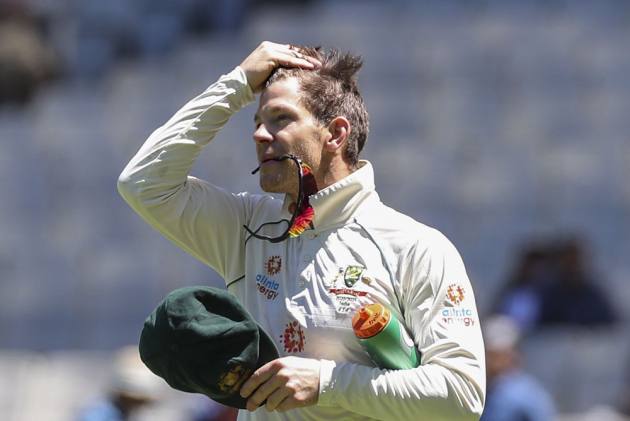 Months after a depleted India beat Australia 2-1 in the Border-Gavaskar Trophy series Down Under, losing captain Tim Paine has termed the visitors masters of distraction. (More Cricket News)

India lost the series opener by eight wickets after getting 'dismissed' for 36 in Adelaide with Paine winning the man of the match. But in the next match in Melbourne, Ajinkya Rahane led India from the front with Virat Kohli leaving the team to return home.

It was followed by a thriling draw in Sydney as a ramshackled Indian outfit fought to save the series. Then came arguably one of the greatest wins in Test cricket as India breached the 'Fortess Gabba' in Brisbane to win back-to-back Test series in Australia.

Paine, who was caught sledging Ravichandran Ashwin during the drawn third Test, has been under intense scrutiny after the series defeat. Now, the 36-year-old said that the debacle was partly because his team got distracted by India''s "niggling".

"Part of the challenge of playing against India is they're very good at niggling you and trying to distract you with stuff that doesn't really matter and there were times in that series where we fell for that,"Tim Paine said, as quoted by news.com.au.

And the wicket-keeper batsman ciited a "classic example" to make his argument, based unverified reports which claimed that India did not want to play the Brisbane Test.

"The classic example was when they said they weren't going to the Gabba so we didn't know where we were going. They're very good at creating these sideshows and we took our eye off the ball," he added.

India, however, went to Gabba and scripted a record chase of 328 with 19 balls remaining on the final day for a thrilling three-wicket win, which also sealed the series.

Steve Smith was Australia's captain before being forced to step down in 2018 owing to his role in the ball-tampering scandal.r