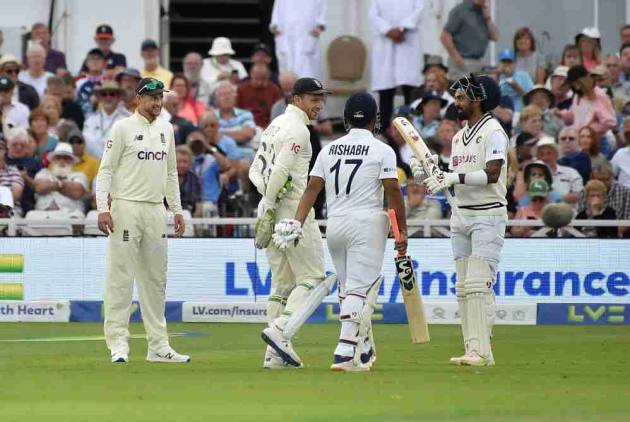 The ICC has imposed a 40 per cent penalty on match fees for both England and India teams along with deduction of two ICC World Test Championship points each for maintaining slow over-rates in the first Test in Nottingham.  2nd Test Preview | Live Streaming | News

ICC match referee Chris Broad imposed the sanctions after both the sides were ruled to be two overs short of their targets after time allowances were taken into consideration.

In addition, as per Article 16.11.2 of the ICC World Test Championship playing conditions, a side is penalised one point for each over short.

The first Test ended in a draw after India failed to get a shot at victory target of 209 on the final day due to heavy downpour that washed out the proceedings.