India At Tokyo Olympics: PV Sindhu Frontrunner To Become One Of The Flag-bearers

This time, India will have one male and one female athlete as the flag bearers at the opening ceremony. The Olympics begin July 23 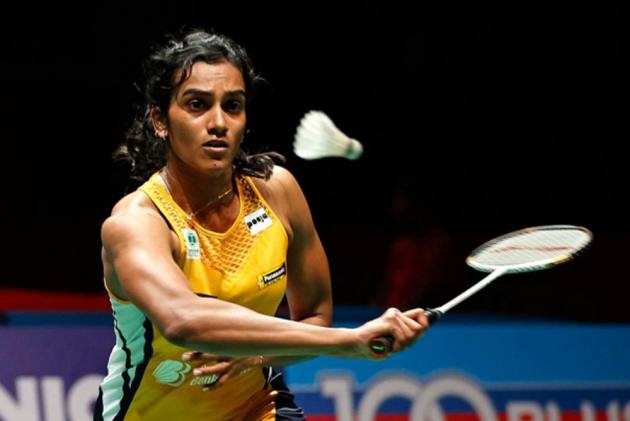 India's star badminton player and Rio Games silver medallist PV Sindhu is a front-runner to become one of the two flag-bearers for the Indian contingent at the Tokyo Olympics. (More Sports News)

This time, India will have one male and female athlete as the flag bearer at the opening ceremony. The Olympics begin July 23.

The official announcement will happen at the end of this month but it is all but certain that Sindhu will be one of the flag-bearers.

"Sindhu is likely to be one of the flag-bearers," an IOA source told PTI.

Although there is no rule but the convention has been that last edition's medal winner always has been the flag-bearer for the next edition.

From last edition, there were two medallist and one of them wrestler Sakshi Malik has not qualified during this edition.

It is still not clear who among the male athletes will be the joint flag-bearer. Some of the big names include athlete Neeraj Chopra, TT player Sharath Kamal, wrestler Bajrang Punia, boxer Amit Panghal to name a few.

No male athletes got any medal at the last edition in Rio de Janeiro.