After thrashing India by eight wickets in the second T20I to level the series, a proud West Indies captain Kieron Pollard hailed his young teammates 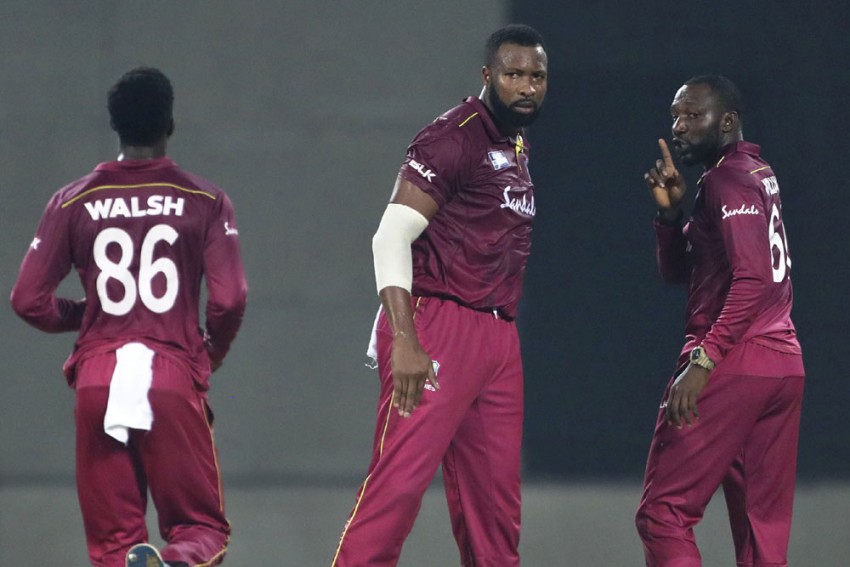 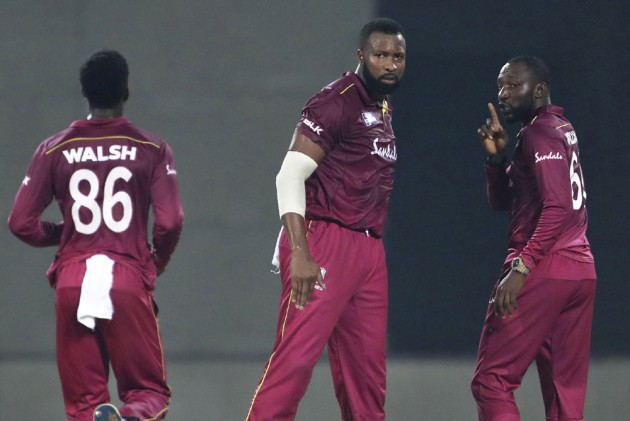 West Indies captain Kieron Pollard was all praise for his teammates as an all-round performance from the visitors helped them notch up a comprehensive eight-wicket win over India. West Indies restricted India to 170/7 in the second T20I that was played in Thiruvananthapuram on Sunday and then chased down the target with eight wickets and nine balls to spare.

Pollard bowled what turned out to be a rather disastrous last ninth over in which he was hit for three sixes by Dube and also bowled three wides. Walshy's (Hayden Walsh Jr) four overs were really good. Kesrick (Williams) bouncing back too.

"The way we batted, we had discussed how to approach the game, and the boys played it well. We have some guys who have done well from the CPL, and we are excited for them. I am pretty excited for this young bunch," he said.

Pollard said that he prides on being captain of the team. "I am continuing to enjoy my cricket. Most I can do is pass on the knowledge to the youngsters. We will have good results if we stay as a unit. I pride myself on being a leader. God has given me a talent to play cricket. So when I come out, I come out with a will to win. And now captain, the will is stronger. But there were areas we need to improve about: couple of wides, couple of no-balls. We look forward to the final game at Wankhede," he said.