South Africa captain Faf du Plessis brought a proxy captain to help him beat Indian captain Virat Kohli at the toss, but he once again lost the game of head and tail at Ranchi 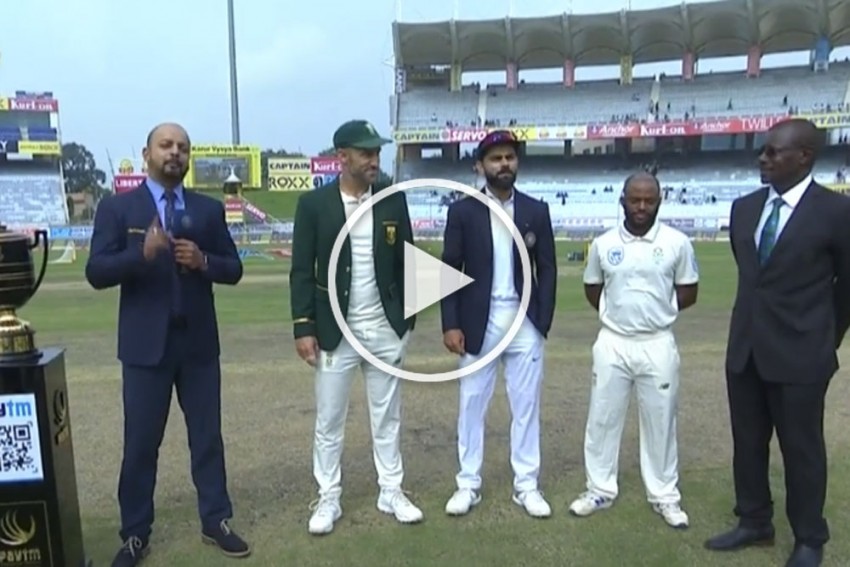 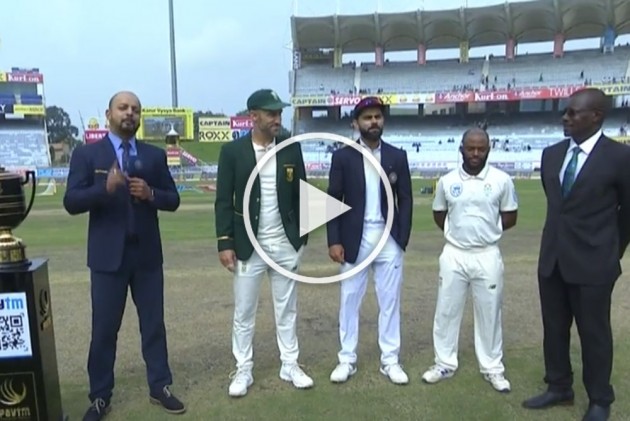 In a bid to end his losing streak at the toss, South Africa skipper Faf du Plessis on Saturday brought Temba Bavuma as proxy captain for the third and final Test against India at the JSCA Stadium at Ranchi.

However, lady luck did not help South Africa as the coin landed in favour of India skipper Virat Kohli who chose to bat for the third time in the three-match series.

After winning the toss, even Kohli couldn't help but laugh at the helplessness of the South Africa captain.

"It shows that it isn't meant to be (win the toss with a proxy captain)," du Plessis said after losing his 10th consecutive toss in Asia.

Graeme Smith, however, didn't seem impressed with du Plessis' idea of coming out with a proxy captain and said it reflected the mindset of the visitors who have been struggling to get going in the ongoing series.

"It was a quirky moment but for me it was a little bit pathetic," Smith said on the pre-match show for the official broadcaster.

"You know, they are looking at the wrong places for the reasons they have lost the game. Unfortunately, they haven't played well enough. Yes, winning the toss in the sub-continent is a nice thing to do but if you play well enough, you can still compete," he added.

South Africa have already lost the three-match series after tasting comprehensive defeats in the first two Tests in Visakhapatnam and Pune and are yet to open their account in the ICC World Test Championships.