IND Vs SA, 2nd Test: This Is Zen Cricket! VVS Laxman Says Virat Kohli Is Now Batting Against Himself, Not Bowlers

Riding on Virat Kohli's record seventh double century, the most by an Indian batsman, India declared on 601/5 before reducing South Africa to 36/3 at stumps on Day 2 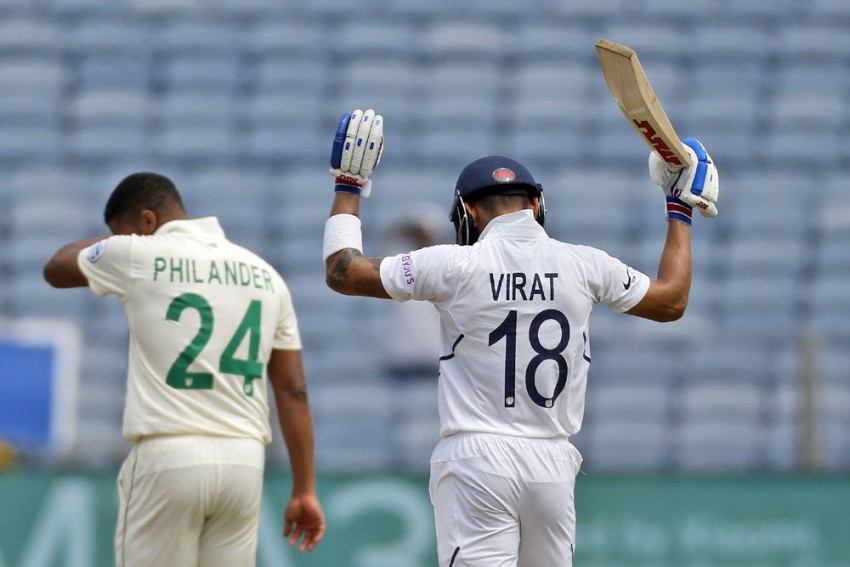 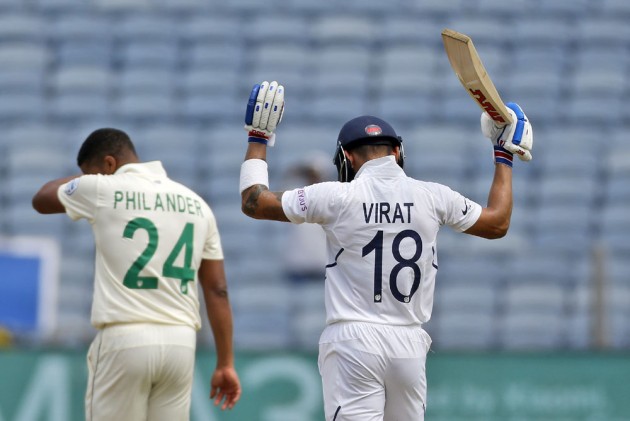 Former India batsman VVS Laxman was all praise for Virat Kohli after the India skipper slammed a career-best unbeaten 254 in the first innings of the second Test against South Africa at Pune on Friday.

Riding on Kohli's record seventh double century, the most by an Indian batsman, India declared on 601/5 before reducing South Africa to 36/3 at stumps on Day 2.

Laxman said that at this stage of Kohli's career, the battle against one's own thought process becomes more crucial than against the bowlers.

"For a player like Kohli, batting at this level is like batting against your thought process and not against the bowlers," the 44-year-old said in a segment of Cricket Live exclusively aired on Star Sports.

Laxman also said that Kohli's ability to pick the gaps on a consistent basis puts pressure on the opposition captain and bowlers.

"I'm really impressed with his precise footwork and effective shot selection. It's amazing how he balances his stance, how he goes forward and plays the ball through the offside. He has the gift of noticing the gaps which puts pressure on the opposition captain and bowlers. He definitely had a different level of concentration today," Laxman said.