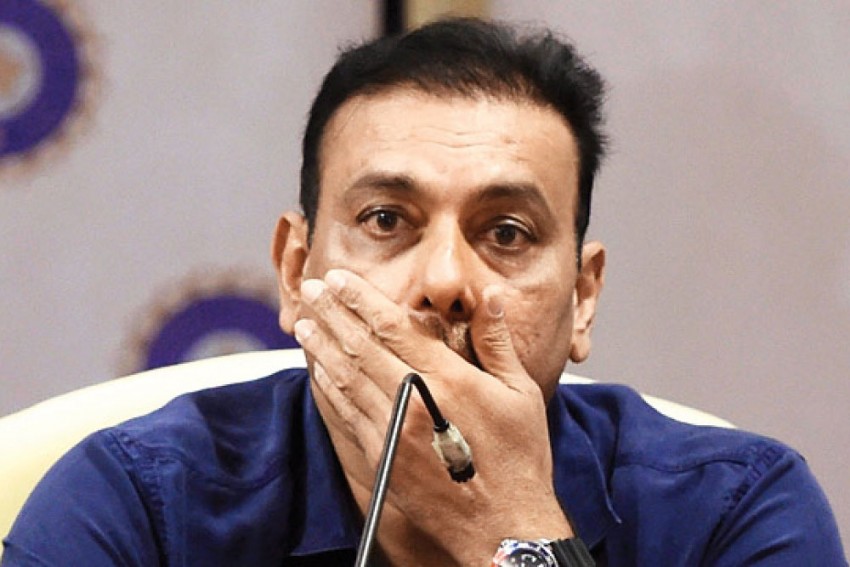 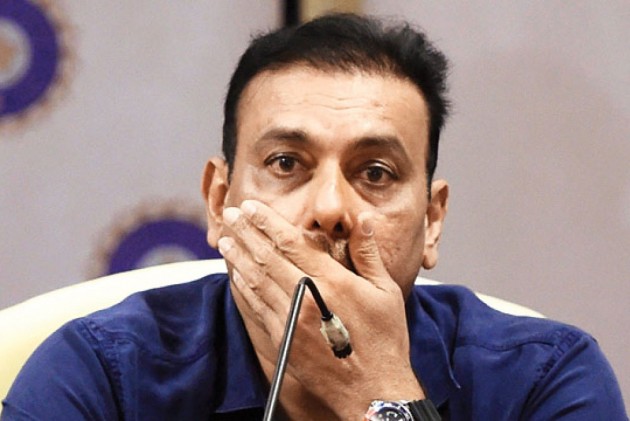 Indian national head coach Ravi Shastri is living a charmed life. He, along with skipper Virat Kohli, runs the show in the world's most popular cricket team. And for that, he draws a hefty annual salary, somewhere between INR 9.5 crore and INR 10 crore.

He has helped India become the number one ranked Test team and also helped the Men in Blue to final of 2019 ICC Cricket World Cup.

With India inching closer to Test series win against South Africa, Shastri is surely the man of the hour. Minutes before the start of third day's play of the second Test against the Proteas at Pune, the International Cricket Council (ICC) on Sunday shared a photo of the former India all-rounder with a teasing caption, "Caption this" on Twitter. And it triggered mayhem in the popular social media platform with fans coming up with all sorts of replies.

"Mayank will bring 2 bottles of Whiskey from this side, and Rohit will bring 3 bottles of Vodka from that side. Come on! Start practicing!" pic.twitter.com/mo1VKGbhby

The Board of Control for Cricket in India (BCCI) on August 16 decided to retain Shastri as the head coach of the national team. The 57-year-old was appointed the head coach after Anil Kumble's resignation following the 2017 Champions Trophy where India lost to Pakistan in the final.