Indian pacers were below-par as New Zealand reached 101 for 2 in reply to India's 217 all out at stumps. 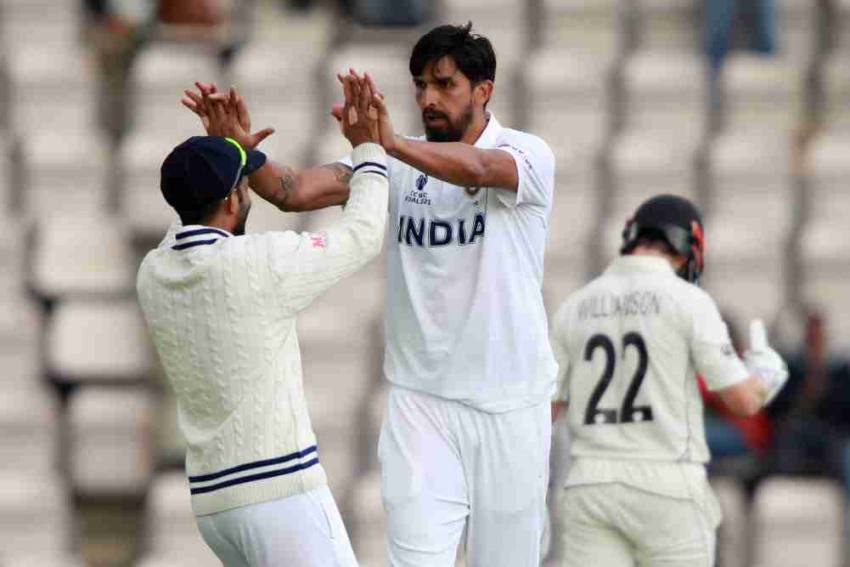 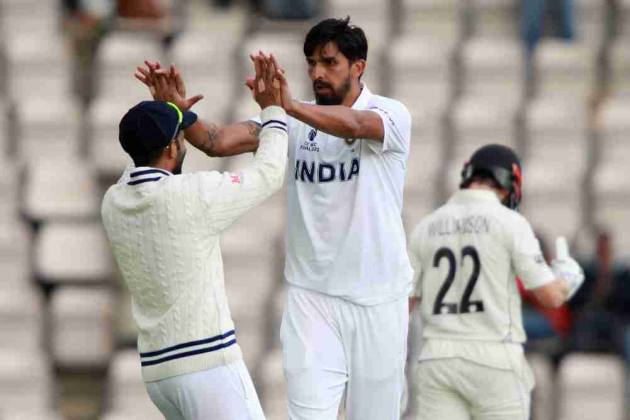 Unlike New Zealand, who played two Tests against England before the WTC final, India have been devoid of match practice ahead of the marquee clash.

The Virat Kohli-led side's last five-day match was against England in a 2-1 series win at home in March.

"...at times you look and overthink and say 'did they (India) have enough preparation?' I think they did. I am sure in the last 10-12 days they would have bowled enough deliveries to make sure they are ready and raring to go," Doull told Harsha Bhogle in a cricbuzz show.

"But its hard to simulate match practice. You can try in these intra-squad games but it just doesn't quite work and that's the key. It is genuinely hard to replace match practice that makes you better and get you ready for those matches."

Doull made the statement in reference to Indian pacers below-par display in New Zealand's first innings score of 101 for 2 in reply to India's 217 all out.

The pace trio of Jasprit Bumrah, Ishant Sharma and Mohammed Shami failed to extract considerable amount of swing from the favourable Ageas Bowl conditions, unlike their Kiwi counterparts.

Kyle Jamieson (5/31), Neil Wagner (2/40) and Trent Boult (2/47) used the seaming conditions well to bundle out India for a timid total in the rain-affected match.

Doull said New Zealand were definitely benefited by the two games against England ahead of the marquee clash.

"...New Zealand went into their first Test match at Lord's against England, they had the very same preparation that India had coming into this Test match.

"New Zealand were in Southampton for around 10-11 days, played intra-squad matches, training practices and when they turned at Lord's they looked pretty set and ready to go.

"Tim Southee bowled beautifully, Devon Conway came straight out of 10 days of net session here and scored a double hundred at Lord's. They looked like they were prepared and ready to go."

"They are not genuine swing bowlers. I know Jasprit Bumrah can swing the ball, Ishant is more of a swing bowler, he comes round the wicket with that angle wrist takes the ball away. He does take the ball away from the left-handers and into the right-handers.

"Mohammed Shami has never really been a genuine swing bowler. He is a seam bowler and always bowls upright," the 51-year-old former fast bowler said.

"To me, it is not Bumrah, Shami it is more Ishant Sharma. I did however expect the ball might seam a little bit more. Shami and Bumrah at times found it but they were not just consistent enough," he added.