Coming at 92/6 in the 31st over, Ravindra Jadeja raced to his 11th ODI fifty in 39 balls to keep India's hopes alive against New Zealand in their ICC Cricket World Cup 2019 semi-final match 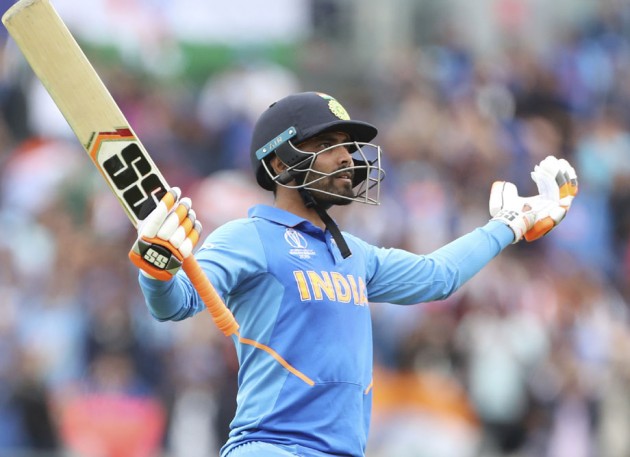 Ravindra Jadeja played the innings of his life but failed to save India from a disastrous start while chasing New Zealand's 239/8 in their ICC Cricket World Cup 2019 semi-final match on Wednesday at Old Trafford, Manchester.

Coming to bat at 92/6 in the 31st over, Jadeja raced to his 11th ODI fifty in 39 balls. He, along with MS Dhoni revived the Indian innings by taking calculated risks. This was his first fifty since September 5, 2014,

In the process, he also became the highest Indian scorer by a No. 8 or lower in World Cup semifinals. Previous highest as 28 by Nayan Mongia against Zimbabwe in Leicester, 1999.

He finally departed after making 77 off 59, caught at Kane Williamson off Trent Boult in the 48th over. He was involved in a 116-run stand with Dhoni.