Resuming at 211 for 5, New Zealand managed just one boundary in the remaining 23 balls with Ravindra Jadeja stealing the thunder in the rain-affected ICC Cricket World Cup 2019 semi-final match 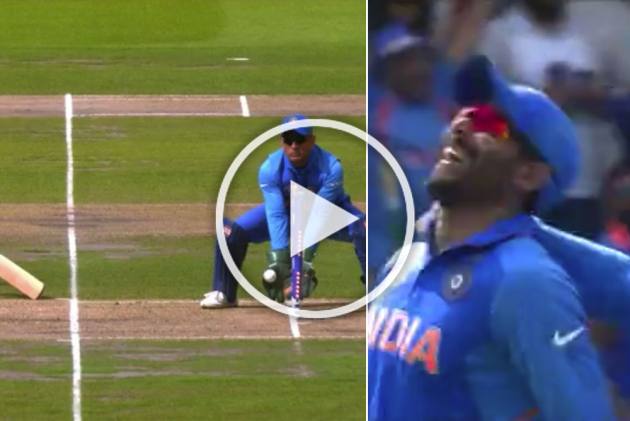 Watching Jadeja in the field is such a thrill. Best in the game today.

On Tuesday, he also took the wicket Henry Nicholls with a beauty, breaching through the defence of Kiwi opener.

Jadeja, who warmed the bench during the early part of the tournament, has the most runs saved (41 in two games), ahead of New Zealand's Martin Guptill (34 in nine games).

India's response was, however, in disarray. They were tottering at 43/4 after 15 overs.