ECB had decided that all the multi-format players, especially the likes of Ben Stokes, Jos Buttler, Jonny Bairstow, Moeen Ali will be rotated during the twin tour of Sri Lanka and India. 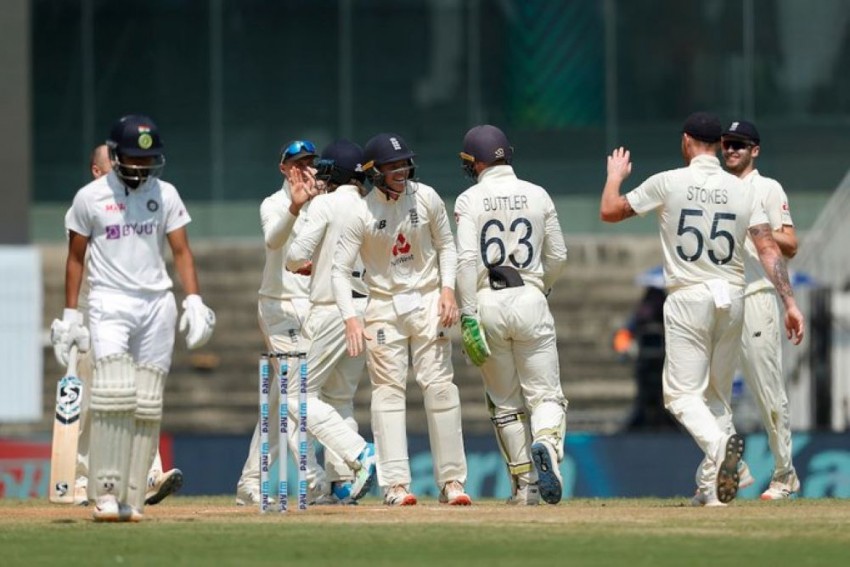 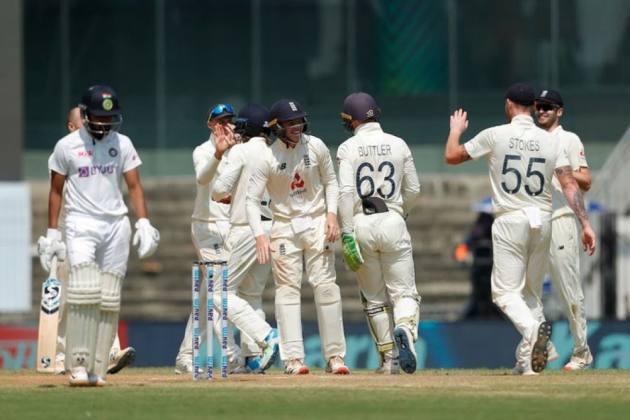 England coach Chris Silverwood on Wednesday admitted that it is "very difficult" to tell players "not to play IPL" even as his team's much-debated rotation policy in Test matches came under scanner after their humbling 317-run defeat against India in the second Test. (More Cricket News)

The England and Wales Cricket Board had decided that all the multi-format players, especially the likes of Ben Stokes, Jos Buttler, Jonny Bairstow, Moeen Ali will be rotated during the twin tour of Sri Lanka and India.

"It is very difficult to say to the players that no you can't play IPL. You can't say no if you just see the numbers. IPL is a marquee cricket event in T20 world and so it's very difficult," Silverwood said during a media conference where he was cornered on the issue of IPL gaining more precedence over Test matches.

Stokes and Jofra Archer didn't come to Sri Lanka while Buttler and Ali went back home after first and second Test respectively. Now Bairstow and Mark Wood have joined the team while Archer might return home during white ball leg with Buttler re-joining.

When he was specifically asked if playing IPL became a priority as a lot of these players opted out of Big Bash League in Australia but now are skipping Test matches as a part of rotation policy.

"I don't think it's an issue because players are playing fantastic high level of T20 cricket which can only benefit us really. Moving forward it benefits the player. Obviously players make their own minds up about competitions (BBL, CPL, IPL) they go in but we benefit from their playing."

Silverwood, a fast bowler during his playing days accepted that he has made "peace with it".

"I am totally at peace with it. Just to reiterate Test cricket remains the priority at least to me."

While the likes of Stokes, Archer, Chirs Woakes have all been retained by their franchises, the likes of Moeen Ali, Dawid Malan along with 15 others will go under the hammer.

Is he sad that there are talks that players could miss New Zealand Test matches in order to fulfil IPL knock-out commitments?

"One of the things that I feel is it gives opportunity to people. It's exciting for me to see people make debuts, see people do well. As I said, I see the exciting side about it."

So will he pray that Mark Wood or Moeen Ali don't get deals at IPL auctions tomorrow?

"No, I want them to do well, supportive of the decision they make really. If they are picked, it will be brilliant and I can only wish that they do well, get knowledge of conditions and improve as players," he said.

The rotation policy has been criticised especially as people are skipping Test matches for T20s, especially the multi-format men who have fat IPL contracts.

Silverwood blamed it to length of stay in bio-bubble which could de-motivate any player unable to meet their families.

"Length of time during Test series means families can't come to us. So people can get to their families. Playing T20 in India with full strength squad gives us fantastic opportunity for us to learn as group and take away from that," he said keeping World T20 in mind.

On Wednesday, it was Silverwood's turn to apologise to Moeen Ali for skipper Joe Root's comments that the player had decided to go home on his own when it was clearly stated that the decision was a collective one by the team management.

"We are sorry. The decision for him to go home was ours. It was with Buttler, Sam, Bairstow and Moeen," Silverwood said.

"It was a unique situation with Moeen (he was in quarantine after returning with COVID-19 positive) as he was in bubble for a long time.

"Having come back to the team in Sri Lanka. We work very closely with our players and try to give them best opportunities. Ultimately we felt it was the right decision for him to go home."

So how did Moeen react?

"He was fine. Me and Joe spoke to him last night and he was fine. He understands that we have got his best interests at heart and we will try to look after him just like we look after all our players."