A Bangladesh team did a recce of the Eden Gardens on Tuesday and checked the seating arrangements for Prime Minister Sheikh Hasina, who is expected to watch India vs Bangladesh Day-Night Test match along with West Bengal Chief Minister Mamata Banerjee 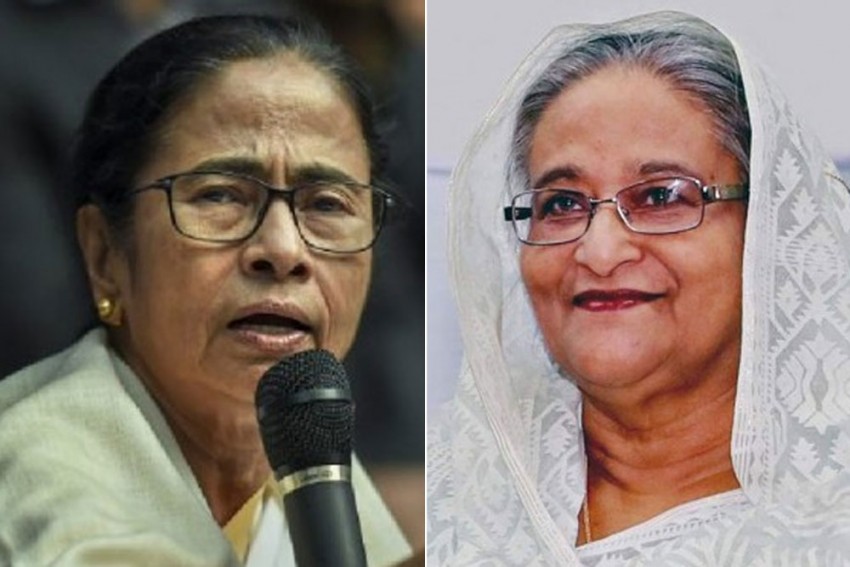 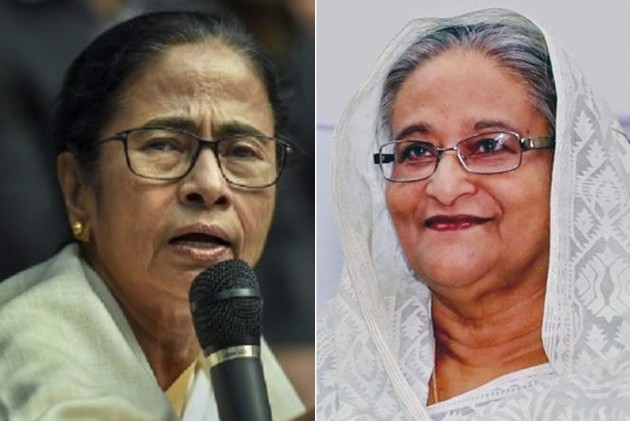 A four-member team led by Bangladesh's Deputy High Commissioner Toufique Hasan did a recce of the Eden Gardens on Tuesday and checked the seating arrangements for the Prime Minister and her 80-odd delegates who will grace the historic occasion.

As per the schedule, Hasina will be on a one-day visit and she will watch the match for some time after ringing the Bell and once again will come back at the closing time 8pm when the Cricket Association of Bengal will present a grand felicitation.

Hasan did not confirm whether Hasina and Mamata will watch the match together but a CAB official indicated that they would be seen together in one of the President's box at BC Roy Club House.

Giving the details of Hasina's programme, Hasan told PTI: "Prime Minister will arrive in the morning on the same day and will come to the Eden to ring the Bell just before the start at 1pm. She will leave to take rest after watching the match for some time and will return again at 8pm for the main felicitation programme."

"She will be seated in one of the central President Boxes near the Bell. We are happy with the arrangements and looking forward to be part of the historic occasion.
Eden is known as the Mecca of Cricket and for the first time both the countries will play a Day/Night match. Bangladesh people are really excited," he added.

Hasina will leave on the same day after the felicitation. The schedule of her political programmes of the day is not yet finalised.

"Following the first day's play, the players who played the first Test between India and Bangladesh will be felicitated followed by speeches by the hon'ble dignitaries," CAB Secretary Avishek Dalmiya said.

In the break, there are plans for a chat show featuring the fabulous five of Sourav Ganguly, Sachin Tendulkar, Rahul Dravid, Anil Kumble and VVS Laxman. There will also be a felicitation of some breast cancer survivers.

Satisfied after the preliminary recce, Bangladesh Deputy High Commission will make a final security inspection about four days ahead of the Test.

A brainchild of the newly-elected BCCI President and former India captain Sourav Ganguly, India's first Day/Night Test is set to be full house in the first three days. 50,000 tickets have already been sold or distributed while the remaining 15,000-odd will go for counter sales.