India have lost all three ODIs played in Rajkot, to England and South Africa at Saurashtra Cricket Association Stadium and to Australia at Madhavrao Scindia Cricket Ground 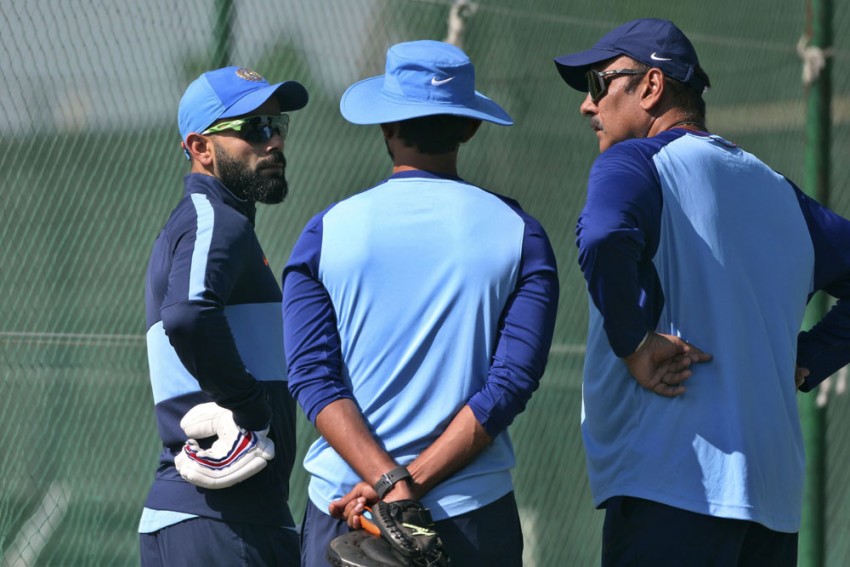 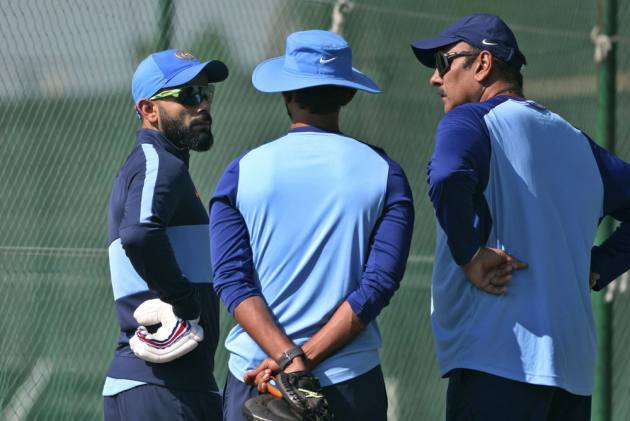 Hosts India have a dismal ODI record at the Saurashtra Cricket Association Stadium, Rajkot as they have lost on both the previous occasion when they played at the venue. So, the Virat Kohli-led side, who are 0-1 down in the three-match series, would surely like to change the record to keep themselves afloat in the series. (More Cricket News)

India first played an ODI at the SCA Stadium on January 11, 2013 against England and lost by nine-runs in a thriller. Then they played their second ODI against South Africa at the same venue on October 18, 2015 and this time they lost by 18 runs.

Meanwhile, Australia are unbeaten in 50-over format when they have played in Rajkot. Australia have played only one ODI against India at Madhavrao Scindia Cricket Ground and won that game.

The team from Down Under then played a lone T20I at the SCA Stadium where they suffered a drubbing at the hands of the hosts.

Australia first played in Rajkot on October 7, 1986 at the old stadium and Australia had won the match by 7 wickets, chasing a 261-run target, with then skipper Allan Border remaining unbeaten on 91.

Then a T20 match between the two sides was played at SCA Stadium on October 10, 2013, which was won by the hosts by six wickets.