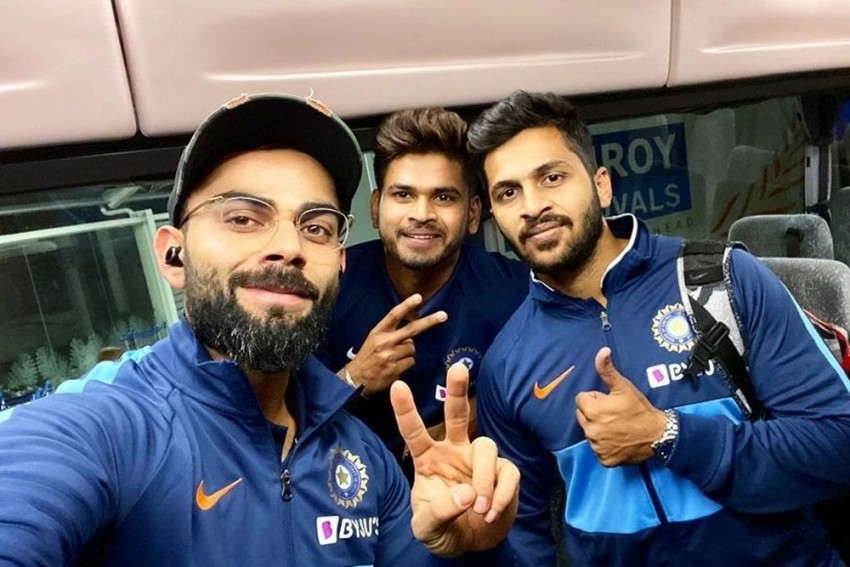 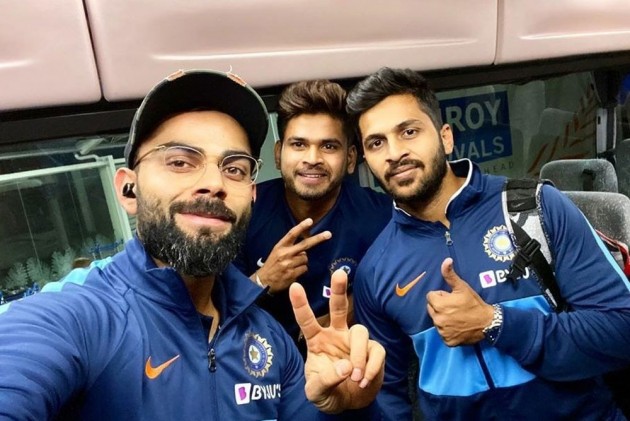 The Indian team arrived in New Zealand on Tuesday for a six-week tour, which begins with the first T20 International of the five-match series at Auckland on Friday. (More Cricket News)

Besides the T20Is, India play three ODIs and two matches as part of the ICC World Test Championship.

India arrive in New Zealand high on confidence, having beaten Australia in the three-match series after losing the first game by 10 wickets.

Ahead of the team's departure, Kohli had spoken about the need for putting New Zealand under pressure from ball one.

India had toured New Zealand last year for a limited-overs series, winning the ODI series 4-1 before losing the T20s 1-2.