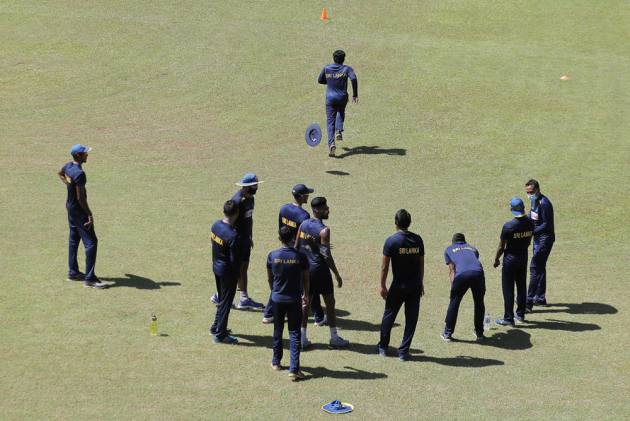 The inaugural edition of the Lanka Premier League (LPL) has been postponed to November due to coronavirus pandemic.

The LPL 2020 was originally scheduled to take place between August 28 to September 20.

But with only 17 days to the start of the T20 league, Sri Lanka government ordered that anyone arriving on the island for the tournament would have to undergo a 14-day quarantine.

The order has left Sri Lanka Cricket with no option but to postpone the league.

"The said decision was taken by SLC in consideration of the health guidelines stipulated by the Ministry of Health subsequent to the meeting held with the Health Ministry Authorities," Sri Lanka Cricket said on Tuesday.

It's also reported that the scarcity of flights into Colombo presented yet another serious logistical hurdle.

"We're not the experts, so we had to go with what the health ministry is telling us," ESPNcricinfo reported SLC vice-president Ravin Wickramaratne as saying. "There's a window from November 20th to December 12th, so that is what we are planning."

Five city-based teams, those of Colombo, Kandy, Galle, Dambulla and Jaffna, were expected to participate in the tournament.

Meanwhile, the Indian government has approved the hosting of the Indian Premier League (IPL) in the United Arab Emirates.