Poonam Yadav's figures of 4/19 against Australia are, however, the best for an Indian in the history of ICC Women's T20 World Cup 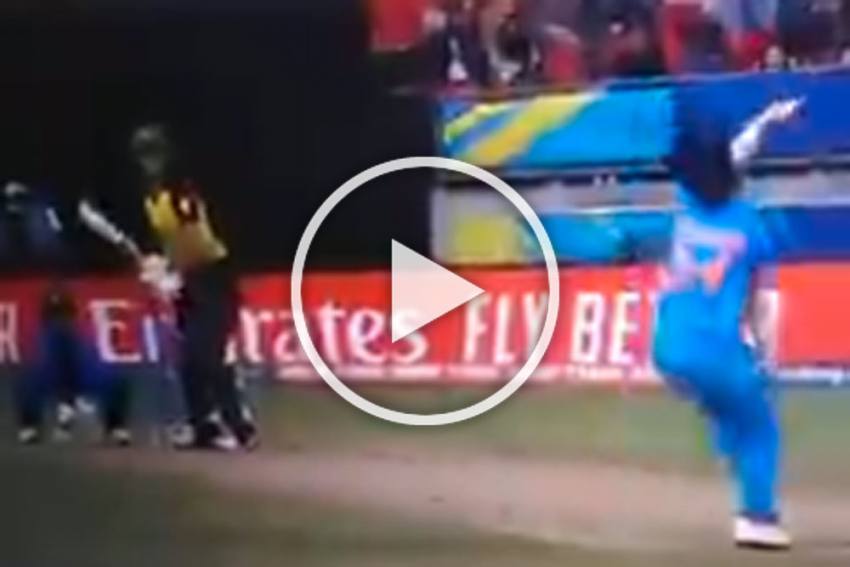 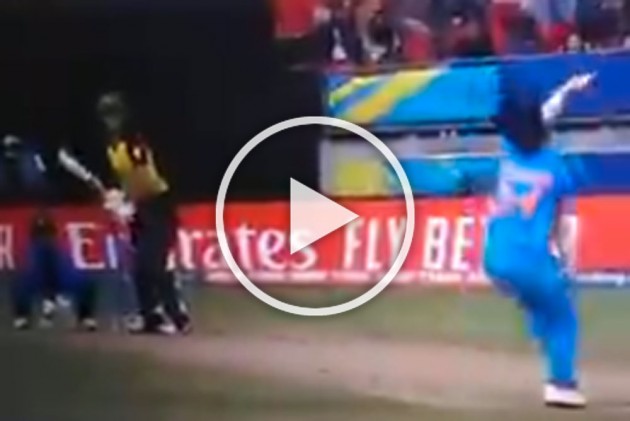 The defending champions looked to be cruising in their chase of 133 but four wickets for six runs from Yadav saw the game flip on its head at the Sydney Showground on Friday.

Yadav could have easily taken a five-wicket haul but was denied by a no-ball, with the ball bouncing twice before hitting the stumps. In the 18th over, Yadav clean bowled Ashleigh Gardner, but the umpire called it a no-ball.

Her figures of 4/19 are, however, the best for an Indian in the history of the tournament.

Shafali Verma's opening burst had set India on their way with the bat while Deepti Sharma's career-best 49 not out steered them to 132 for four, a total that eventually proved defendable.