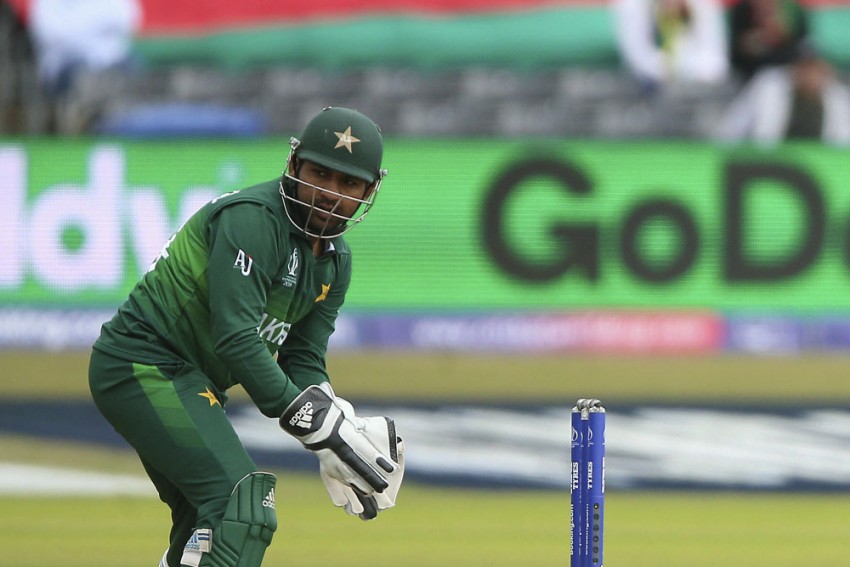 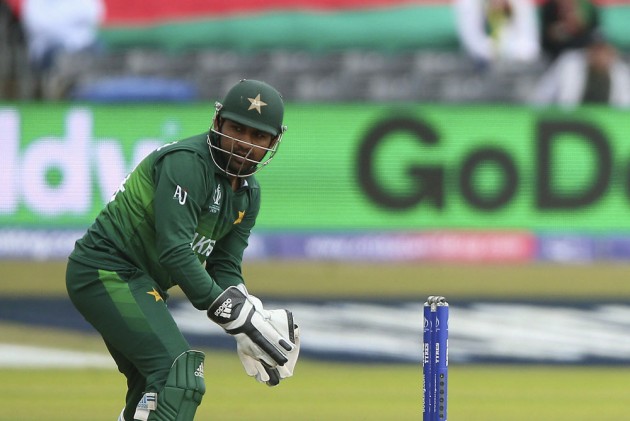 Pakistan’s momentum from an inspired victory against hosts and ICC Cricket World Cup favourites England will not be dented by a washout at Bristol. Captain Sarfaraz Ahmed is adamant that his side will pick up next week where they brilliantly left off before heavy rain held up their charge. (POINTS TABLE | SCHEDULE)

Forecasts of foul-weather proved well founded and officials were left with no option but to reluctantly abandon the meeting with Sri Lanka shortly before four o’clock.

It was only the second fixture across five ICC Men’s Cricket World Cups in England – stretching back to the ground-breaking tournament in 1975 - that not a single ball was able to be bowled.

But history confirms that the soggy outcome is no barrier to glory because West Indies went on to win the 1979 World Cup despite suffering a similar fate, against Sri Lanka at The Oval.

Pakistan, seeking to emulate their success under Imran Khan in 1992, bounced back from defeat against West Indies in their opening fixture to triumph over England at Trent Bridge in the highest-scoring game of the current competition.

And so the rain left 32-year-old Sarfaraz a disappointed but philosophical figure, and his squad took out their frustration with a lengthy gym session at the County Ground while the crowd dispersed.

“As a team we really wanted to play this match especially after gaining momentum with the win against England,” he said. “It is unfortunate that we were not able to play.

“We have great team spirit and our confidence is on a high after beating England. We would want to carry the momentum into the remaining games. We won’t relax in our remaining six matches.”

Sarfaraz knows all about major events having made his one-day international debut as far back as 2007 and featured in the World Cup in Australia and New Zealand four years ago.

Pakistan will stay in the West Country for their next encounter, versus Australia at Taunton on Wednesday. The venue has a reputation for high-scoring in the white-ball formats and balls have been known to disappear into the nearby River Tone.

"Like other teams in the tournament, Australia are also a tough opponent,” added Sarfaraz. “They also have momentum as they have won their first two matches.”

Before then, Australia face India at The Oval on Sunday, and Pakistan will hope that their own extra time to rest will work to their advantage.

“We have a few days now to prepare for the match and we will try to prepare at our best to enter the field as well as we can,” he added.

Much interest is sure to centre on the comparison between the left-arm pace of both sides, Mitchell Starc in the Australia ranks against Mohammad Amir and Wahab Riaz, who proved so effective against England.