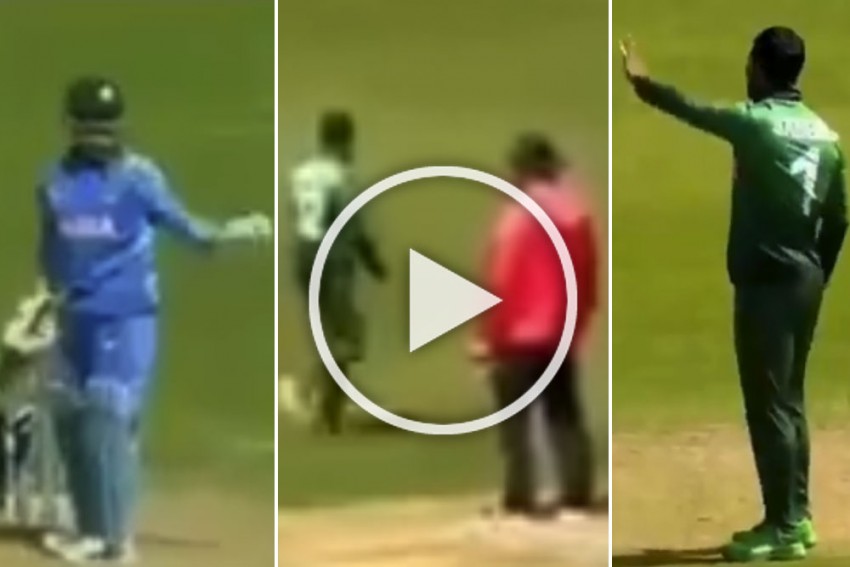 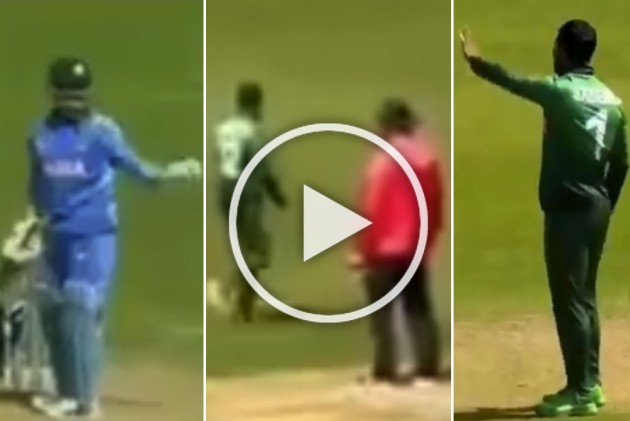 In a strange turn of events during the final warm-up match of the ICC Cricket World Cup 2019 between India and Bangladesh, MS Dhoni was seen helping the Tigers set the field at Sophia Gardens, Cardiff on Tuesday.

At the start of the 40th over, Dhoni stopped Sabbir Rahman on his run-up as a Bangladeshi fielder continued to wander in an unusual position, between mid-wicket and square leg.  The episode evoked a burst of laughter from the English commentators. One commentator resourcefully relayed the action, saying there's a man in the middle of nowhere.

As it happened, Bangladeshi players listened to Dhoni and the said fielder moved back to square-leg, where he was originally positioned.

After a poor start, India set a mammoth 360-run target with Rahul and Dhoni hitting hundreds. India won the match by 95 runs.

India's World Cup campaign starts on June 5 with a fixture against South Africa, while Bangladesh take on defending champions Australia on June 1.