Greg Barclay or Imran Khwaja will need at least 11 votes to win the ICC elections but with a fractured mandate, it will be difficult for either to get a two-third majority 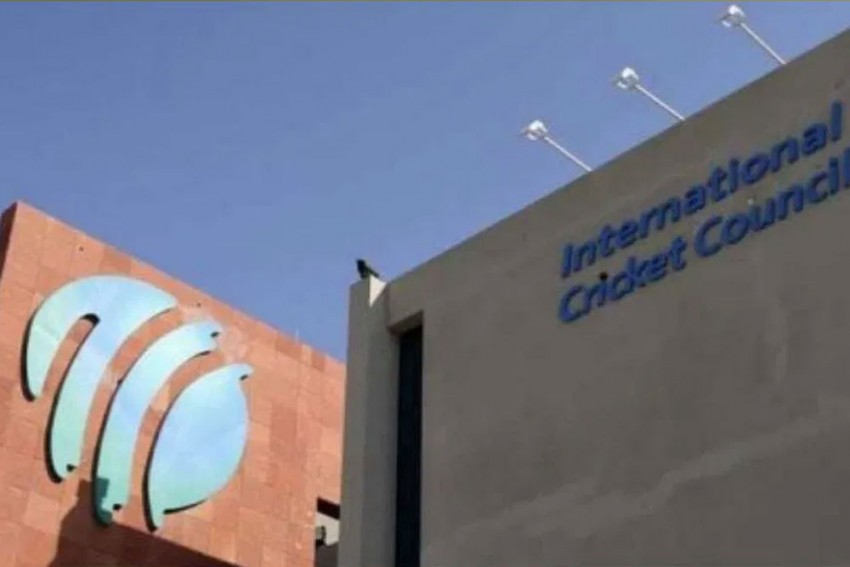 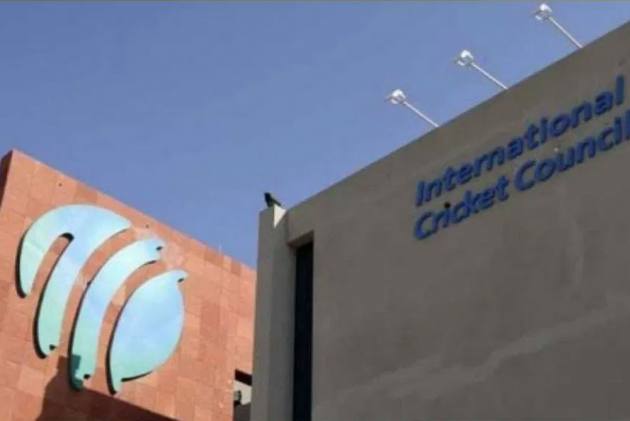 The ICC's Board of Directors could be involved in a three-round voting process to elect the next independent chairman between Greg Barclay and Imran Khwaja in case the magic figure of 11 is not reached at the first count. (More Cricket News)

The ICC's annual quarterly meeting began on Monday and the electronic voting process will involve the 16 board of directors -- 12 from full member (Test playing nations), three associate countries and one independent female director (Indra Nooyi of PepsiCo).

Barclay of New Zealand or Khwaja of Singapore will need at least 11 votes (2/3rd majority) to win the elections but with a fractured mandate, it will be difficult for either to get a two-third majority.

According to a report in ESPNcricinfo, there will be three rounds of voting.

"If neither candidate gets that number of votes (after first round), another round of voting will take place - most likely later this week.

"Should that also not throw up a winner, a final round of voting will take place. If there is no two-thirds majority after that, then it is believed that Khwaja will be appointed the new chairman for a stipulated period. Votes are being cast electronically," the website reported.

It is understood that India along with SENA countries (South Africa, England, New Zealand and Australia) are set to vote for Barclay, who backs teams playing more bilateral series which suits the financial model of these boards in harsh economic climate.

Khwaja, on the other hand, has the backing of Pakistan Cricket Board chief Ehsan Mani and the former Singapore cricket board chief is an advocate of increasing ICC events which will increase the revenue pool of associate nations.

Khwaja is currently the interim chairman since Shashank Manohar decided against seeking a third term as chairman.

The Singapore based lawyer is known as a Manohar confidant within the ICC circles.

Atletico Madrid Vs Barcelona: Lionel Messi And I Talk About Life, Not Football - Luis Suarez