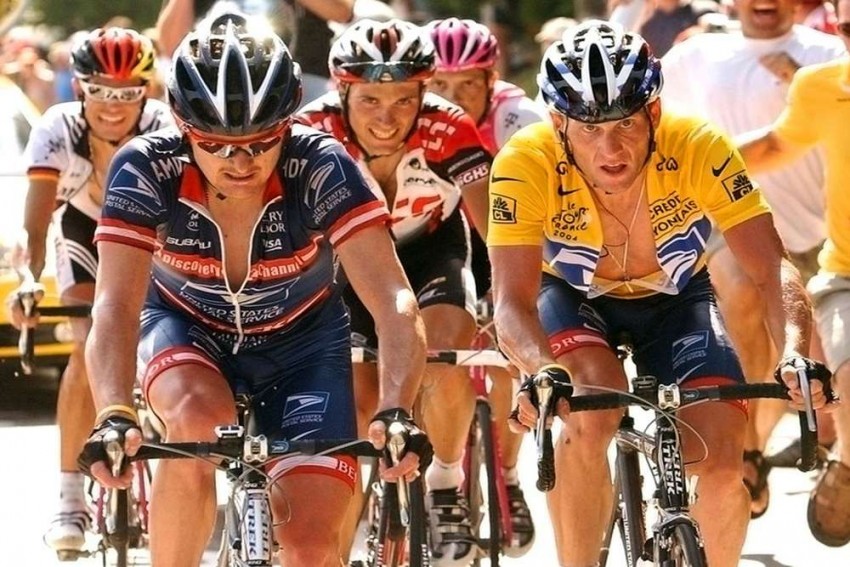 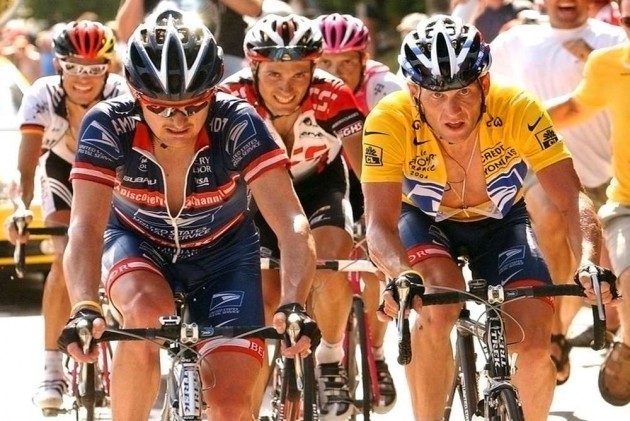 Disgraced former American cyclist, Lance Armstrong says he wouldn't change a thing about the reign of doping, which led to him being stripped of his record seven Tour de France titles.

"I mean I would, but this is a longer answer,” he said.

"If I just doped and didn't say a thing, none of that would have happened. None of it. I was begging for, I was asking for them to come after me. It was an easy target," he said.

Armstrong has largely been shunned by the international cycling world, since being exposed as a doping cheat. He was issued with a lifetime ban by the United States Anti-Doping Agency in 2012.

Having denied the doping allegations for years, Armstrong eventually made a public confession in a television interview, with US chat show host Oprah Winfrey in 2013.

"We did what we had to do to win. It wasn't legal, but I wouldn't change a thing: whether it's losing a bunch of money, going from hero to zero," Armstrong said.