Since George Floyd was killed by a white cop in the United States last year, Michael Holding's voice has shone through as the leading light on the sensitive aspect of racism 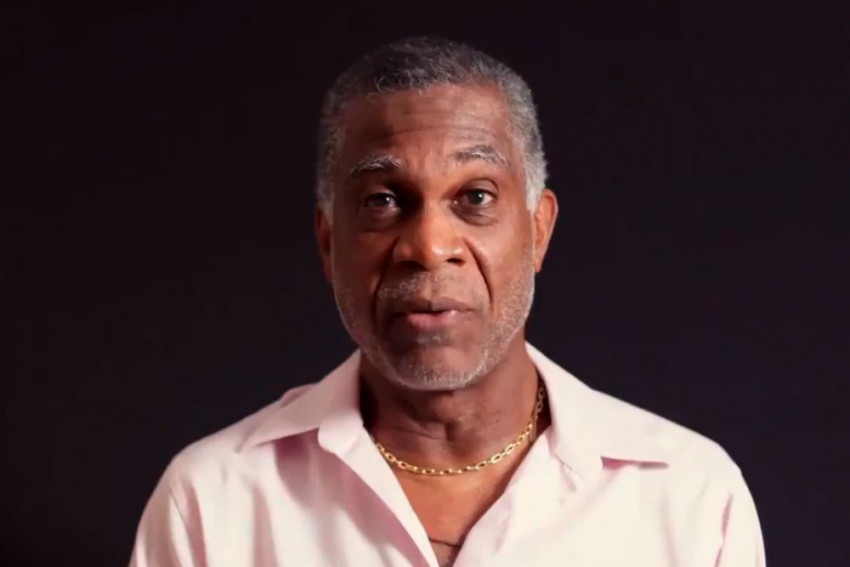 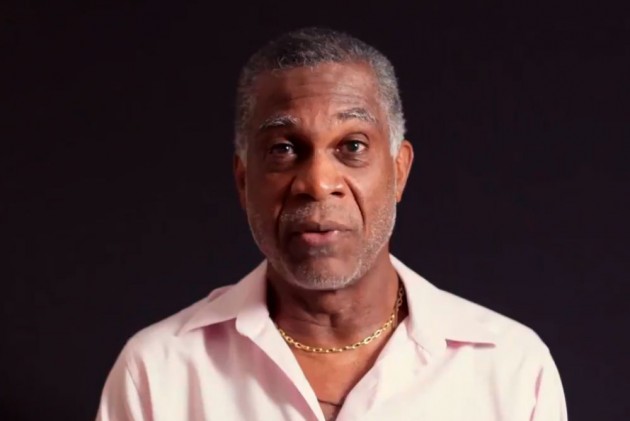 The fieriness in his youth would have cost him his life if he grew up in England, feels fast bowling great Michael Holding who has also become a leading voice against racism in sport and society. (More Cricket News)

"I don't think I would be alive today. As a young man I was a bit fiery. I kicked a stump out of the ground in New Zealand (1980) so can you imagine me going through what Ebony went through?

"No, I would not have made it," Holding told 'The Telegraph' referring to what his co-commentator and former England woman international Ebony Rainford-Brent endured growing up in the UK.

Since George Floyd was killed by a white cop in the United States last year, Holding's voice has shone through as the leading light on the sensitive aspect of racism.

"And if I had made a stand my career would not have lasted as long as it did, I would not have had a long television career. We have seen through history that black people who stand up for their rights and call out injustice are victimised.

"Mercy, if I had spoken out they would have said ‘another angry young black man get rid of him.’ I would have been another person on the dung heap."

Holding's new book on racism "Why We Kneel, How We Rise" is soon to be released.

The 67-year-old Jamaican legend said how his sister found one of the chapters difficult to read as it takes a toll on anyone's emotions.

"I sent a chapter to my sister and she said she could not read it. The ones about lynchings and dehumanisation, the picture of three black bodies hanging from the tree that was turned into a postcard.