Last season, the team from Punjab refused to travel to Srinagar for their I-League match against Real Kashmir, following the Pulwama terror attack 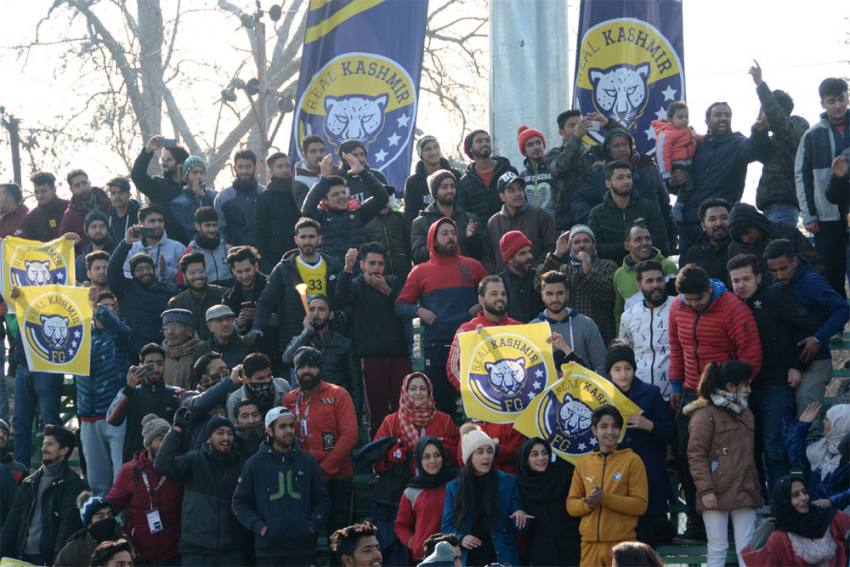 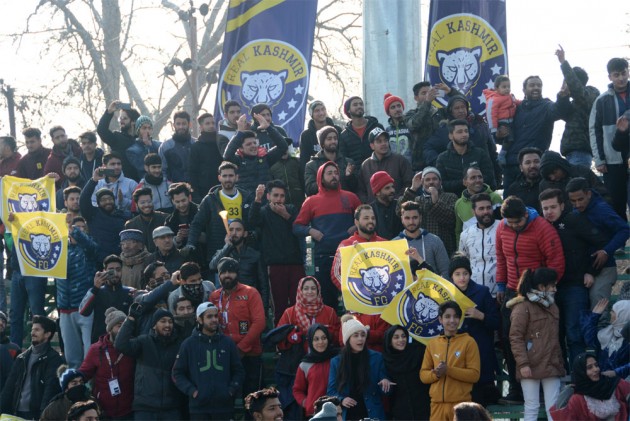 Real Kashmir will look to get back to winning ways when they host Punjab FC in the I-League at Srinagar on Friday, in front of a partisan crowd that will again brave extremely cold conditions to back their team. (More Football News)

Former champions Punjab FC have been practising in the sub-zero temperature for the much-awaited encounter, which will take place at the TRC Turf Ground.

Last season, the team from Punjab refused to travel to Srinagar for their match against Real Kashmir, following the Pulwama terror attack.

Speaking before the match, Real Kashmir FC head coach David Robertson said, "Punjab is always a tough team to play against. We know it will be a tough encounter but we are looking forward to it. If we play and work as hard as we have, we can win the game.

"I-League is very competitive and there is no easy game and every team is capable of beating each other so there will be a lot of twists and turns as we move on."

Punjab FC are yet to hit top form and coach Yan Law would hope his team begins its quest from the TRC Ground.

Yan Law said, "Kashmir is one of the strongest teams at home. The weather, the artificial turf, the size of the pitch, and the fans are all in favour of Real Kashmir.

"It's very difficult to get points off them for any travelling team. But the boys have worked hard and are ready to get the points we missed from the last game."

Real Kashmir are coming on the back of a 0-2 home defeat to Mohun Bagan. In spite of a strong show till 70 minutes, Real Kashmir looked disorganised after the first goal against the Kolkata heavyweights.

A similar situation was also seen in the match against TRAU where Real Kashmir conceded two late goals in the second half, something that the Real Kashmir gaffer is aware of.