Sachin Tendulkar said that he had made up his mind to bid adieu to international cricket after the ICC Cricket World Cup 2007 debacle, and it was only after a 45-minute long call with West Indies great Vivian Richards that he changed his decision 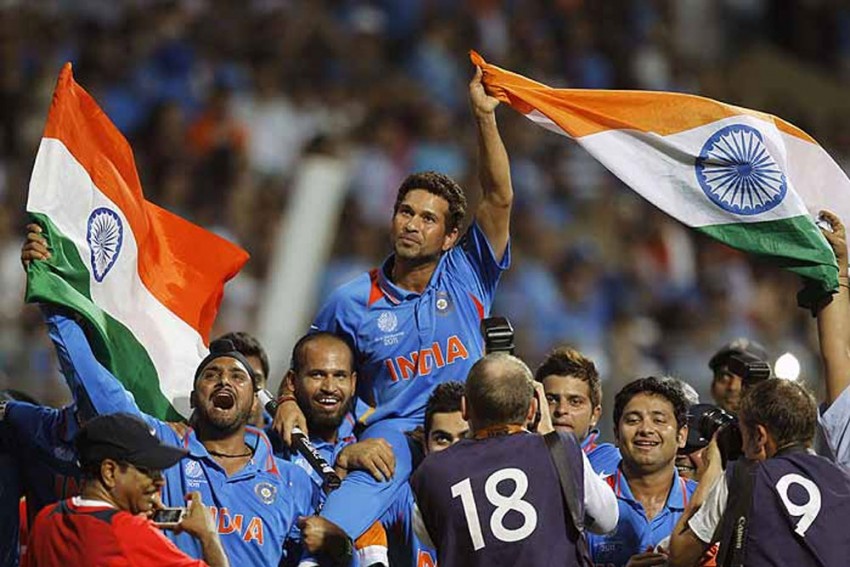 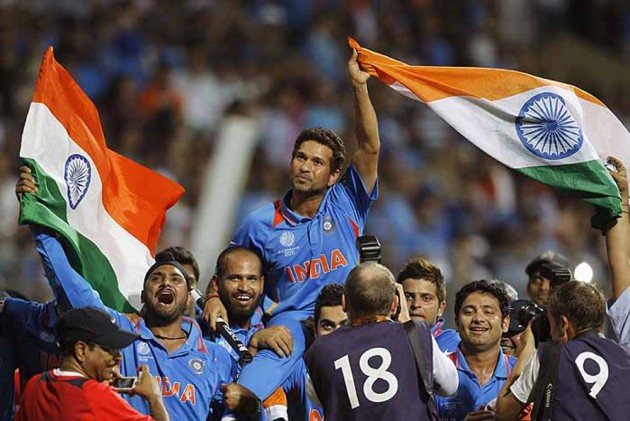 Legendary Indian cricketer Sachin Tendulkar has revealed that he had thought of calling it quits after the disastrous ICC World World Cup campaign in the West Indies in 2007.

India were eliminated in the group stage itself after facing shocking defeats to Bangladesh and Sri Lanka. The team had to face a lot of criticism, both from the fans and the cricket fraternity.

Tendulkar, himself, didn't have a great outing as he managed to score just 64 runs in the three matches that he played in the tournament.

Speaking at India Today's 'Salaam Cricket 2019' in London, the maestro said that he had made up his mind to bid adieu to international cricket and it was only after a 45-minute long call with West Indies great Vivian Richards that he changed his decision.

"I felt that was it. At that stage, a lot of things happening around Indian cricket were not at all healthy. We needed some changes and I felt if those changes did not happen then I was going to quit cricket. I was almost 90 percent sure of quitting cricket. But my brother told me in 2011 there is a World Cup final in Mumbai, can you imagine holding that beautiful trophy in your hand?" said the 46-year-old.

"After that I went away to my farmhouse and that is when I got a call from Sir Viv, saying I know there is plenty of cricket left in you. We had a conversation for about 45 minutes and that was so heartwarming because when your batting hero calls you it means a lot. That was the moment things changed for me and from that moment onwards I also performed much better," he added.

Tendulkar played a key role in India's successful World Cup campaign in 2011 when the Men in Blue defeated Sri Lanka in the final to lift the coveted trophy. He had scored 482 runs in nine matches which also included two centuries against England and South Africa.