Kiren Rijiju, who watched the first-leg of Indian men's and women's teams Tokyo Olympic Qualifiers against USA and Russia respectively, said the government is committed to extend all possible support to the players 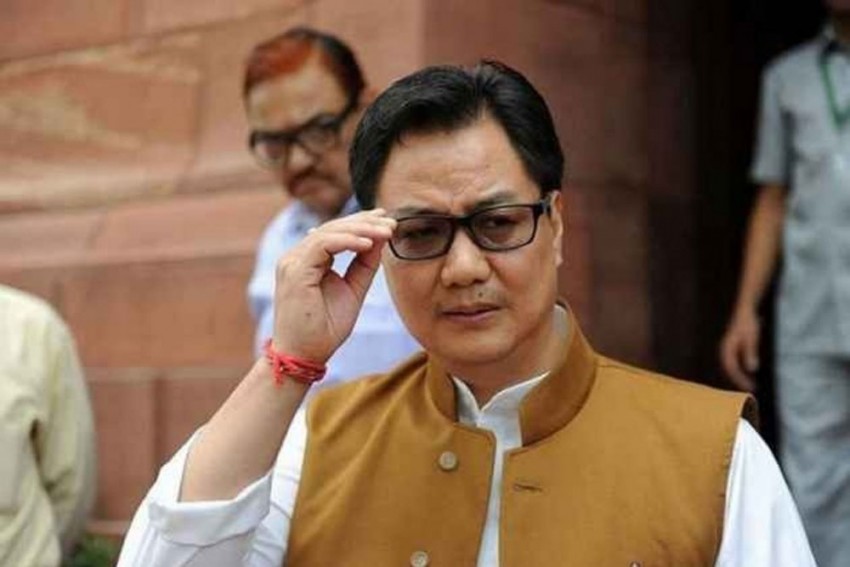 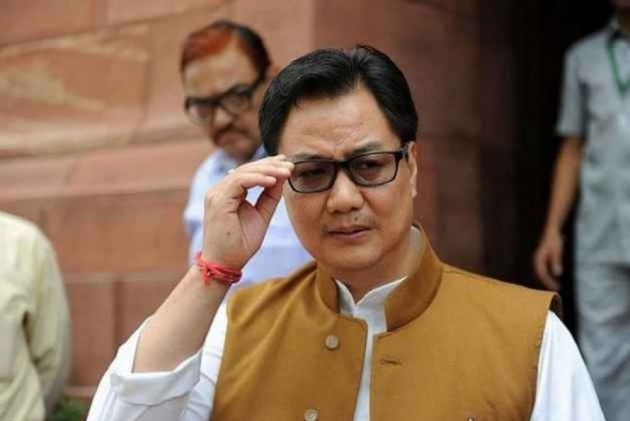 Sports Minister Kiren Rijiju on Friday exuded confidence that both the Indian men's and women's hockey teams will qualify for next year's Tokyo Olympic Games, thereby helping the eight-time Olympic champions to revive its lost glory in the sport.

"I have come here to cheer and encourage both the men's and women's hockey teams in their bid to qualify for the Tokyo Olympics. Hopefully, India will revive its lost glory in hockey," Rijiju told reporters here on the sidelines of the opening day of two-leg Olympic Qualifiers at Bhubaneswar.

Rijiju, who watched the first-leg of Indian men's and women's teams Olympic Qualifiers against USA and Russia at the Kalinga Stadium here, said the government is committed to extend all possible support to the athletes in their endeavours to earn Olympic glory for the country.

He said the government is taking all necessary steps to ensure India's best-ever performance in next year's Tokyo Olympics.

"Predicting number of medals is difficult but we will give our best shot in terms of preparation and performance," he concluded.