'Has MSD Permanently Moved To Kashmir?' - Twitter Reacts As Dhoni Not In 15-Member Squad For South Africa T20s

There’s no update on whether the selectors spoke to MS Dhoni about his availability for the T20 series against South Africa, starting next month. 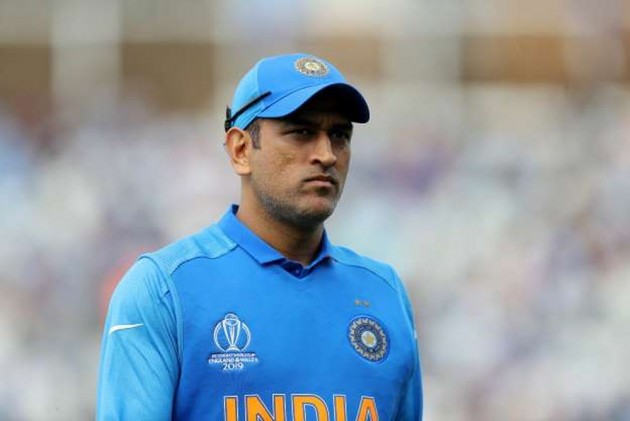 MS Dhoni, who took a two-month sabbatical at the end of the World Cup, continues to miss out furthering the uncertainty around his future in international cricket. Dhoni didn’t figure in the 15-member squad named for the three-match T20 series against South Africa, starting next month.

There’s no update on whether the selectors spoke to Dhoni about his availability for the home series against the Proteas. (CRICKET NEWS)

Going by the date of squad selection for the tour of West Indies (July 21), Dhoni's break officially ends on September 21, a day before the final T20 against the Proteas.

Wicketkeeper-batsman Rishabh Pant, who scored a brisk 42-ball 65 in a T20 against West Indies earlier this month, gets another opportunity to cement his place in the game's shortest format.

Here are some of the tweets of Dhoni fans, who feel the selectors “didn’t opt” for Dhoni for the South Africa series –