Germany Will Give Lionel Messi A Passport If Argentina Don't Appreciate Him, Jokes Lothar Matthaus

Germany will give Lionel Messi a passport if he feels underappreciated by Argentina, joked Lothar Matthaus, who would love to see him in the Bundesliga 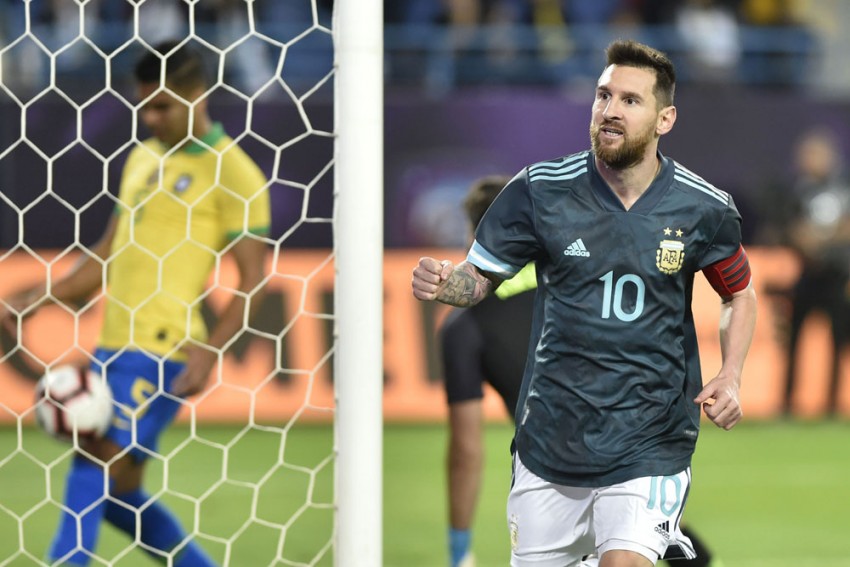 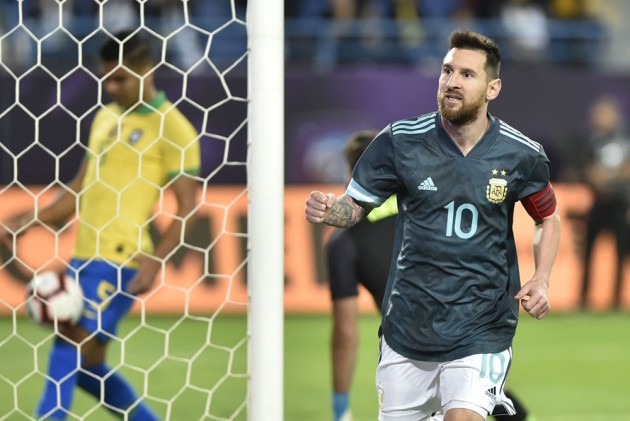 Germany will give Lionel Messi a passport if he feels underappreciated by Argentina, joked Lothar Matthaus, who would love to see the Barcelona star in the Bundesliga. (More Football News)

Messi has won 34 trophies with Barca but has been unable to translate that success to the international stage, losing in four major finals, with his country still waiting for a first senior title since 1993.

Coupled with the fact he has lived in Spain for the majority of his life, the six-time Ballon d'Or winner has often come in for criticism in Argentina.

Messi is relentlessly compared to compatriot Diego Maradona, who was not as successful at club level but led Argentina to World Cup glory in 1986.

Matthaus is baffled by Messi's treatment in his home country and playfully suggested Germany would be more than willing to offer him an alternative.

"I cannot believe it. If you do not like Messi, he can come to Germany any time, we are waiting with open arms and we'll give him a passport. I cannot understand it," Matthaus, who won the World Cup and Ballon d'Or in 1990, told La Nacion.

"It's the same as the discussion about whether Maradona or Messi is better. [Argentina] are lucky to have had these two great players, and they fight over which one is better than the other? Please.

"They have two of the best football players in history."

It has been reported that the deadline has passed for Messi to activate a clause in his contract that would have allowed him to leave Barca for free at the end of the season.

The 33-year-old is expected to sign an extension at Camp Nou, but Matthaus would relish seeing him perform in the Bundesliga on a regular basis.

"Of course we'd take him! We'd be very happy if we had a chance to have Leo in the Bundesliga," he said.

"But I'll be honest with you: I'm happy to have Messi in football. He's a great player and a good human being.

"I know him personally and he makes me happy with his style of play."

Vijay Shankar Shares His First IND-PAK Game Experience, And It's Not Nice - READ To Know What A Pakistani Fan Did