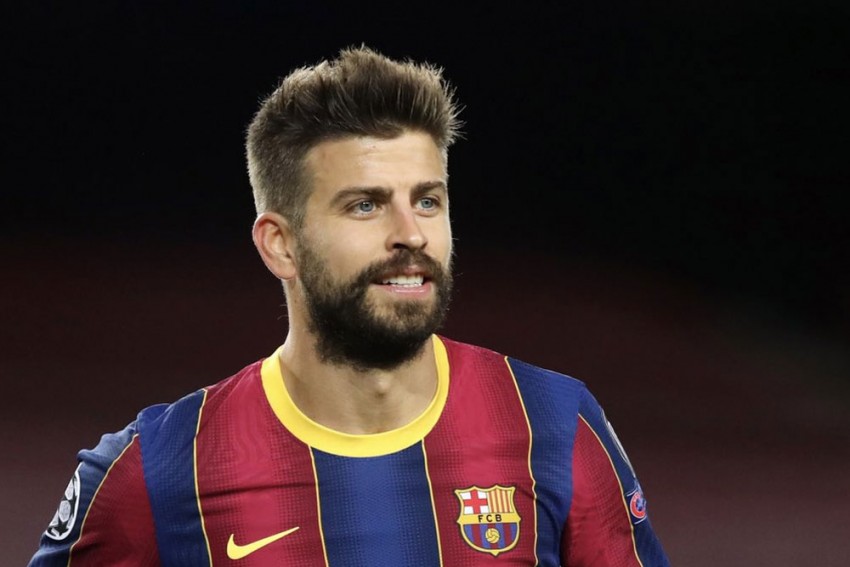 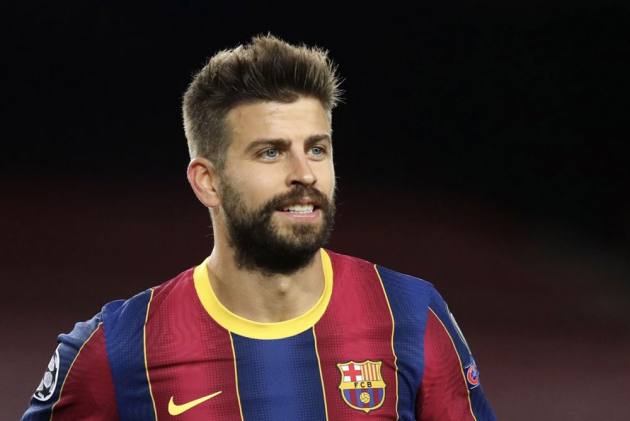 Eder Sarabia, the assistant to Quique Setien during his Barcelona tenure, has been appointed head coach of the Gerard Pique-owned FC Andorra. (More Football News)

After working under Setien at LaLiga clubs Las Palmas, Real Betis and Barca, Sarabia has taken his first head coaching job with the Segunda B side.

His appointment came just hours after Nacho Castro was relieved of his duties, with Andorra sitting second in Segunda B3 and having won 2-0 against Llagostera on Sunday.

Sarabia has been backed by Pique despite being involved in reports of unrest during Setien's turbulent Barca stint, which ended last August.

His touchline manner during a Clasico against Real Madrid last March reportedly drew the ire of the Barca players, while in June he was involved in further controversy when footage purportedly showing Lionel Messi ignoring his instructions was shared on social media.