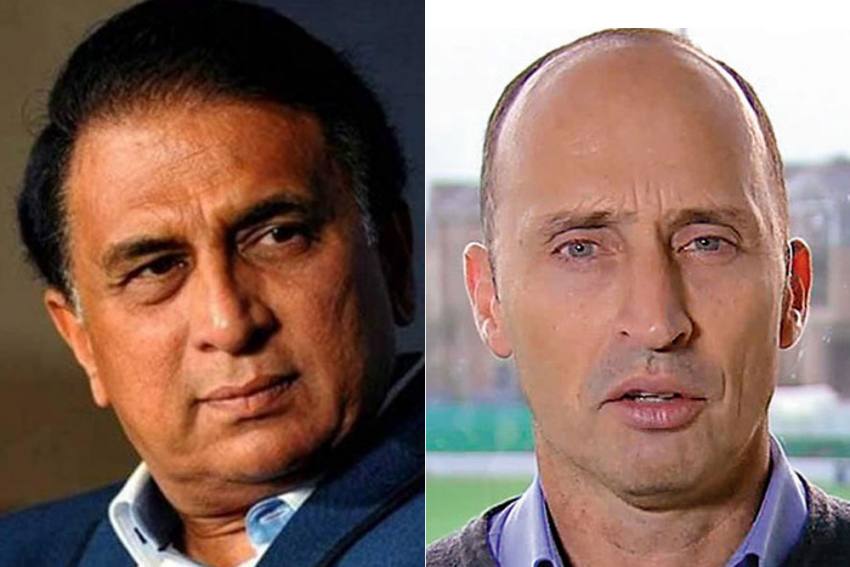 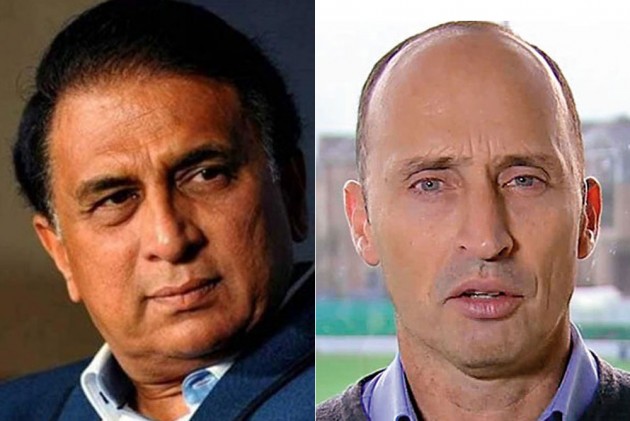 Batting legend Sunil Gavaskar has lashed out at former England captain Nasser Hussain for his comments on the Indian team not being tough enough before Sourav Ganguly took over as captain. (More Cricket News)

"Nasser (Hussain) went on to say that earlier the team would be wishing the opposition good morning and smiling at them etc. See this perception: That if you are nice then you are weak. That unless you are in the face of the opposition, you are not tough," Gavaskar wrote in his column for Mid-Day.

"Is he suggesting that Sachin Tendulkar, Rahul Dravid, Virender Sehwag, VVS Laxman, Anil Kumble, Harbhajan Singh to name just a few were not tough? That just because they went about their business without any chest-thumping, swearing, screaming and pumping their arms in obscene gestures, they were weak?"

Gavaskar further slammed Hussain, saying what does he know about of the Indian team before Ganguly was appointed captain in the year 2000.

"And what does he know of the toughness of the teams in the seventies and eighties, which won overseas as well as at home to make that statement? Yes, Ganguly was a top captain, taking over the reins at a most delicate time in Indian cricket, but to say that earlier teams were not tough is nonsense," Gavaskar said.

"It's about time the TV guys stopped using head-nodders when aspersions are cast on our cricket history and use people who will stand up and counter this bullying which actually consolidates the perception that we are too nice and therefore not tough."

Speaking on Star Sports show Cricket Connected, Hussain had earlier spoken about his Team India counterpart back then. "I have always said, and this is a generalisation, but I have always said about Ganguly, that he made India a tougher side. So, before Ganguly, there were very talented side, but you felt they were also a nice side - very down to earth, would meet you with morning greetings, morning Nasser, it was a very pleasant experience.

"Playing against a Ganguly side, you knew you were in a battle, you knew that Ganguly understood the passion of Indian cricket fans and it wasn't just a game of cricket. It was more important than a game of cricket. He was feisty and he picked feisty cricketers whether it would be Harbhajan or Yuvraj or whoever - feisty in your face cricketers - that when you met him away from the game, were lovely, nice. Sourav's like that.

"When I played against Sourav, I hated him, he used to make me wait for the toss every single time and I'll be like, Ganguly, it's 10.30, we have to toss. But now I work with him for the last decade on commentary, he's such a nice, calm, he's still late for his commentary stints, but he is a lovely bloke. And that's the way cricketers should be. When you play with him or against him, you don't like him and when you meet up with him later in life, they're nice people."