Renee Gracie was the first full-time female Supercars racer, but the Australian found her true calling in the adult industry, becoming a sensation in a very short time 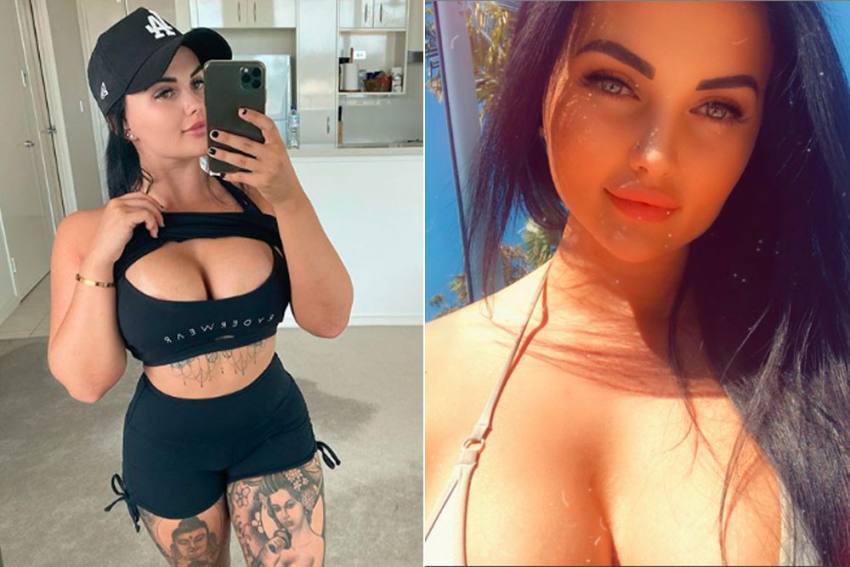 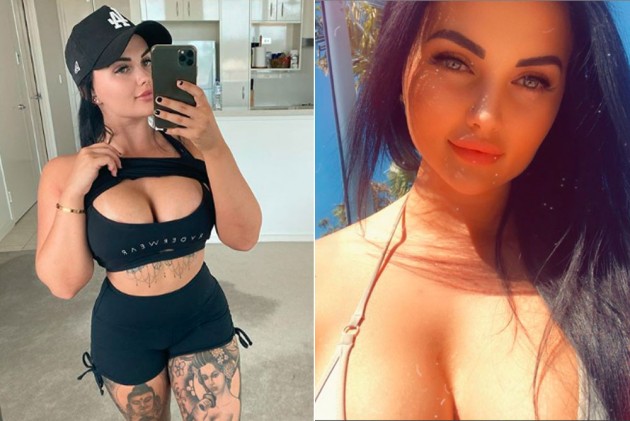 Former Australian driver Renee Gracie has established herself as an adult film star after a career shift from racing to pornography. (More Sports News)

The Australian was the first full-time female Supercars racer. In 2015, Gracie was part of an all-female team that took part in the Bathurst 1000 V8 supercar race.

But fast-forward few years, the former circuit driver has found a new career in the adult industry. And she has no regrets leaving her old career to sell X-rated content online.

Following a string of indifferent performances on the circuit in 2017, Gracie was replaced by another driver in the team and that change saw her work at a local car yard briefly.

According to a report published in the Daily Telegraph, Gracie soon started sharing nude images of herself on a particular subscription-based website, which has ended her financial problems.

"I pretty much do everything. I do whatever it is people request. I sell those photos and people tip me," Gracie was quoted as saying by the Daily Telegraph.

She also closed doors on a possible return to racing in the future as according to her, she realised she wasn't good enough for the circuit.

"I got over it (racing) and realised I wasn't good enough and moved on," she revealed. "I have no interest in going back. Racing cars in my eyes is not the pinnacle of what I have done. What I am doing right now, I would rather do than race around Bathurst."

Meanwhile, Supercars have distanced themselves from the 25-year-old saying they cannot comment on someone who is no longer part of their organisation.

"Supercars is aware of the article regarding former Super2 driver Renee Gracie," a spokesman said as per new.com.au.

"As Ms Gracie is no longer competing in Super2, Supercars will not be commenting further."