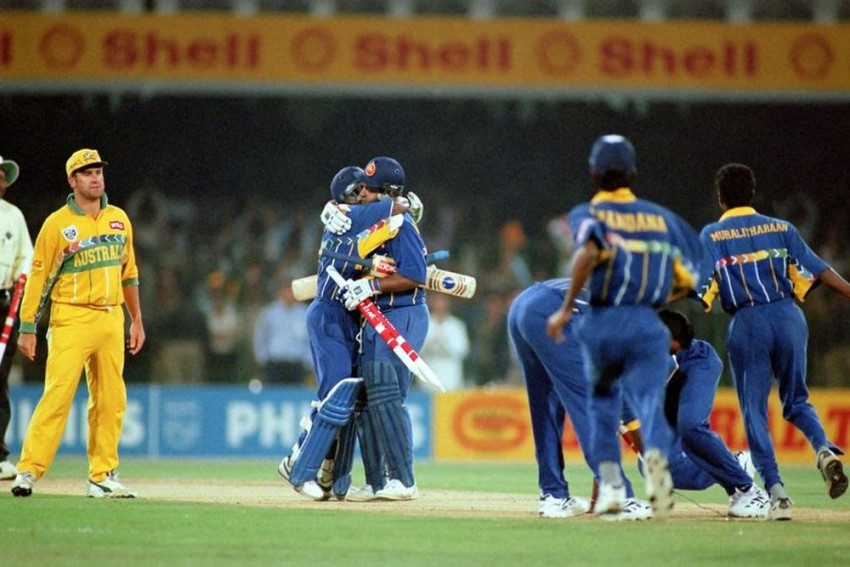 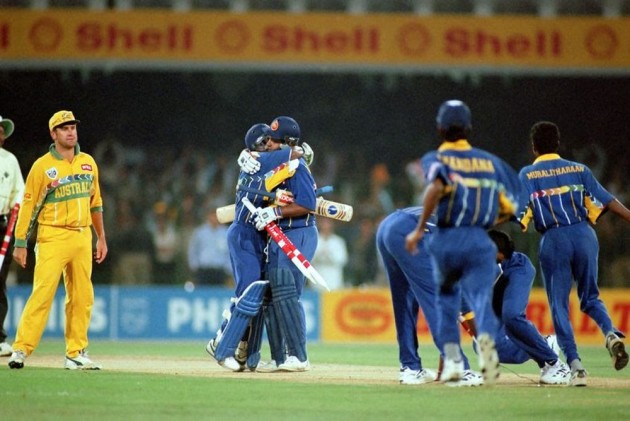 Over the 44 years since the first World Cup that has never been more obvious than in the tactical evolutions that have taken place in the white-ball game.

Mike Brearley’s Art of Captaincy is the definitive treatise on the challenges of leading an international side and it was one of his contemporaries, Clive Lloyd, who led the West Indies to the first two World Cup titles, playing one of the great captain’s innings in the first final.

Of course, at that time, teams were still coming to terms with the shorter format, and the West Indies’ success reflected their dominance across all formats.

However, it is more recently that we have seen a greater divide between red and white ball, and some of the most revolutionary tactics that have changed the way the game is played forever.

Perhaps no team is more synonymous with a single tactical innovation than Sri Lanka in 1996, when the small island nation shocked the world on the way to a maiden global title.

That is not to say that Sri Lanka did not have talent. Muttiah Muralitharan is the most prolific bowler in the history of international cricket, Aravinda de Silva one of the greatest batsmen of the 1990s.

However, it was skipper Arjuna Ranatunga’s decision to give Sanath Jayasuriya and wicket-keeper Romesh Kaluwitharana free rein at the top of the order that completely changed the game.

Making the most of the fielding restrictions in the first 15 overs, the duo was able to give Sri Lanka starts that no opponents could match.

Where most sides would be satisfied with scoring at four an over, the Sri Lankans regularly went at more than a run a ball to set up totals few could challenge.

The advent of Twenty20 cricket may be the single biggest change the sport has undergone in the last three decades but Sri Lanka’s pinch-hitting openers set the template which all teams now follow.

Over the course of the first four 50-over World Cups (1987-1999), teams managed to top 300 runs against a fellow Test nation on just two occasions.

The four since have thrown up 39 such instances, an indication of just how much the game has changed in approach to batting.

While Kaluwitharana and Sanath Jayasuriya were game-changers at the top of the order, it was Australia who produced the first real finisher.

Michael Bevan’s one-day average of 53.58 still ranks in the top five all-time in the sport, and to reinforce his value, it is even higher when batting in his favoured No.6 position, as well as in chases.

Virat Kohli may have overtaken Bevan as the greatest chaser of them all, but the Australian was the pioneer in the position.

During Australia’s dominant run in the late 90s and early 2000s, Bevan was the glue who allowed the top order the freedom to play their shots.

His ability to bat with the tail was one of the defining characteristics of that Australian team, as he averaged 52.80 at the 1999 World Cup and 49.33 four years later.

Bevan is far from the only Australian to have innovated on the way to World Cup success. In 2007, Adam Gilchrist took from another sport on his way to a third title.

In an attempt to loosen his grip on his bat, Gilchrist decided to put a squash ball in his glove, and it clearly worked as he hammered 149 on his way to the man-of-the-match award in the final against Sri Lanka.

It may not have taken off as a tactical innovation adopted by all, but that little squash ball seemed to make all the difference for the Aussie wicket-keeper.

Keepers have had their fair share of success at World Cups, particularly in more recent editions where Gilchrist led the charge as a batsman.

It was no longer sufficient for a ‘keeper to be flawless behind the stumps, they also had to contribute with bat in hand.

So much so that India made the decision to use Rahul Dravid as a keeper, to great effect, while more recently MS Dhoni, Kumar Sangakkara and AB de Villiers have kept and piled up the runs.

There have been plenty of other examples of teams changing the way the game has been played, whether it was Wasim Akram and Imran Khan’s use of reverse-swing at the 1992 World Cup, or Tillakaratne Dilshan’s Dilscoop.

As the game continues to develop and teams constantly look for an edge, we could well see another innovation in 2019.