From Athletics To Tennis: List Of Sports Events Affected By Coronavirus Outbreak In India 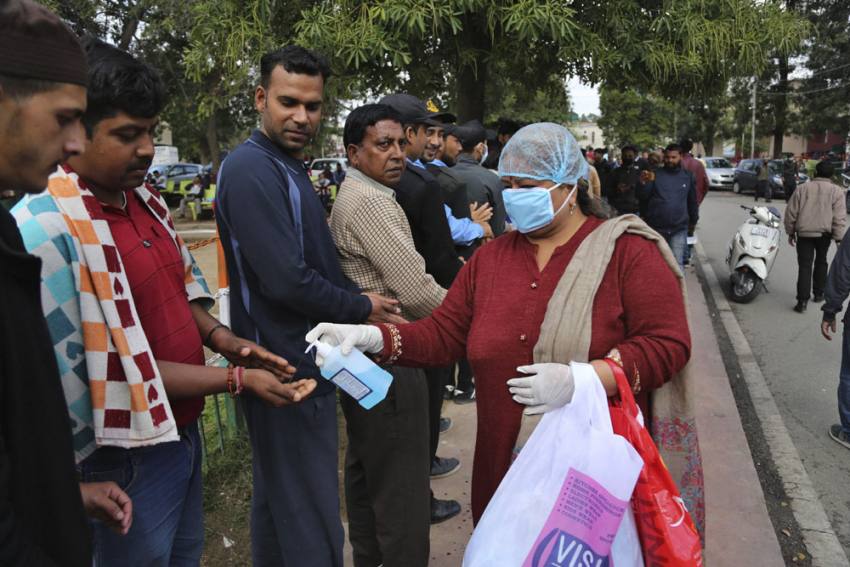 A volunteer distributes hand sanitizer to visitors as a precaution against the new coronavirus stand at the government medical college hospital in Jammu, India, Thursday, March 12, 2020. The vast majority of people recover from the new coronavirus. According to the World Health Organization, most people recover in about two to six weeks, depending on the severity of the illness.
AP Photo
Outlook Web Bureau March 12, 2020 00:00 IST From Athletics To Tennis: List Of Sports Events Affected By Coronavirus Outbreak In India 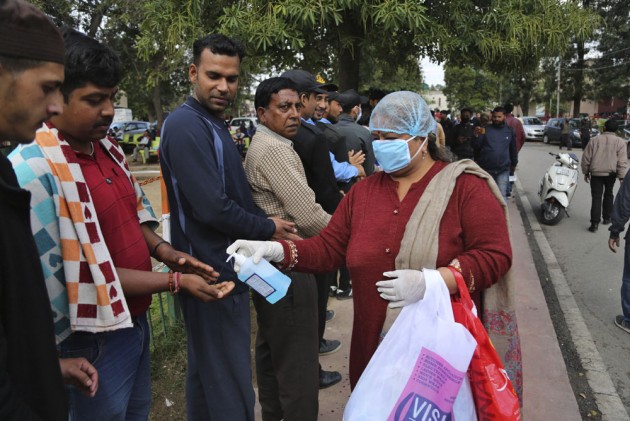 A government directive issued on Thursday asked for fans to be kept away from all action to prevent the pandemic from spreading.

The directive ensured that the remaining two ODIs between India and South Africa in Lucknow and Kolkata, the Indian Super League football tournament final in Goa, and the last day of the Ranji Trophy summit clash in Rajkot will be played in front of empty stadiums, an unprecedented turn of events in Indian sports.

Here's a list of the updated list (March 14) of sports events affected by the novel coronavirus outbreak in India in alphabetic order:

*All national tournaments postponed till May 31.

*Start of Indian Premier League postponed from March 29 to April 15. Delhi government bans all sporting activity for a month.

*ODI series between India and South Africa called off.

*Ranji Trophy final on March 13 to be played without spectators.

*Indian Super League final between ATK FC and Chennaiyin FC in Goa on March 14 to be held in empty stadium.

*All football tournaments suspended till March 31.

*Final round of Santosh Trophy matches in Aizawl from April 14-27 postponed.

*Remaining 28 matches of I-League to be played in empty stadiums.

*All tournaments of the Professional Golf Tour of India (PGTI) from March 16 postponed indefinitely.

*South India Rally, which doubles up as the opening round of FIA Asia-Pacific Championship, to be held without spectators from March 20-22 in Chennai.

*All national and state championships postponed till April 15.