Simona Halep kicked off her French Open title defence with a tough three-set win over World No. 47 Ajla Tomljanovic. 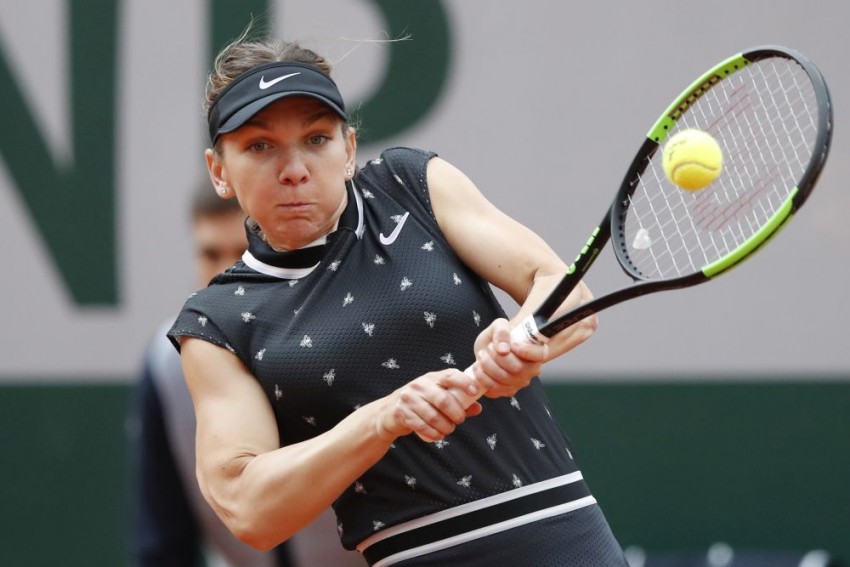 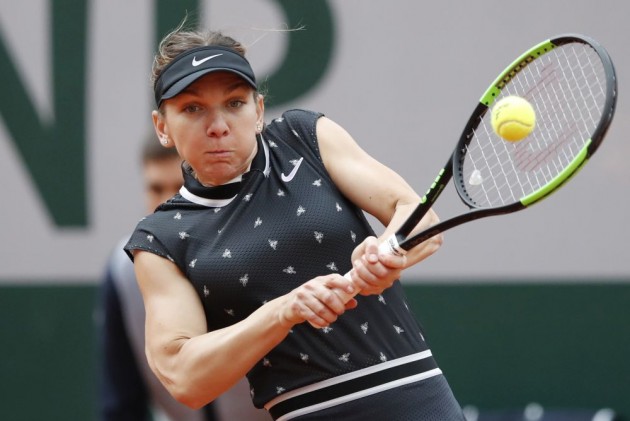 Simona Halep recovered from a second-set dip to start her French Open defence with a 6-2, 3-6, 6-1 triumph over Ajla Tomljanovic.

The third seed made her major breakthrough at Roland Garros 12 months ago and breezed through the first set in half an hour on Court Philippe-Chatrier.

However, a combination of Tomljanovic finding her range and a dip in Halep's own performance meant a decider was required.

Halep – without a title this season – regained the initiative, though, and waltzed through a one-sided final set to confirm a round-two meeting with Magda Linette.

The Romanian had Tomljanovic on the back foot from the off and a double fault followed by a long forehand handed Halep the first break.

Tomljanovic saw a couple of break-point chances of her own go begging, but from there the set was one-way traffic with Halep's impeccable timing leaving her opponent few chances.

A thumping forehand meant Tomljanovic was struggling at 0-30 in game eight and an errant backhand ceded another break and the set.

Halep's fist was pumping again after a beautifully timed volley early in set two, but the momentum swung dramatically in Tomljanovic's favour.

The Australian's powerful forehand began to land more frequently, while Halep's error count rose significantly as she dropped serve three times to take the match into a decider.

Perhaps stunned from her slumber, Halep made a lightning start to the third set – racing into a 3-0 double-break lead, the second sealed with a pin-point forehand.

There was no way back when Tomljanovic was broken for a third time and, although she avoided the bagel by earning a break of her own, a series of punishing forehands saw Halep convert her first match point.

Meanwhile, Japan's Naomi Osaka battled back from a set and a break down to reach the second round.

However, she came within a whisker of becoming only the second top seed to lose in the first round in Paris in the modern era after Angelique Kerber in 2017.

"I was really close, so it hurts I lost so many chances," said Schmiedlova.

"Maybe I felt like it was against the world number one. It was not easy in my head."