Gulam Bodi, who played two ODIs and one T20I for South Africa, was charged under the Act after being banned by Cricket South Arica for 20 years for his role in the 2015 RamSlam T20 scandal 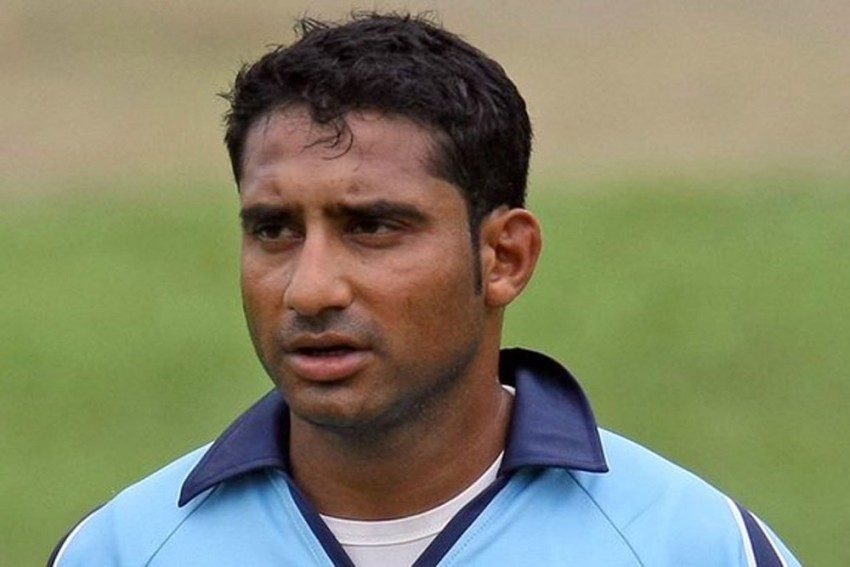 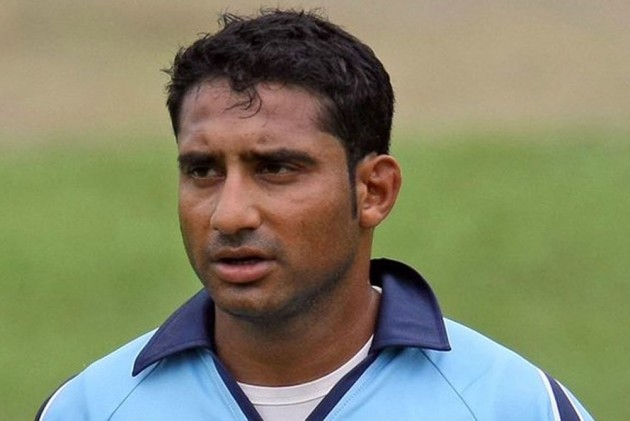 Former South Africa cricketer Gulam Bodi became the first South African sportsman to be prosecuted under the Prevention and Combatting of Corrupt Activities Act of 2004, which was put in place in the wake of the Hansie Cronje match-fixing scandal. Bodi, a journeyman cricketer, was sentenced to five years imprisonment in the Pretoria Commercial Crimes Court on Friday for his part in South Africa's 2015 domestic spot-fixing scandal. (More Cricket News)

Bodi, who played two ODIs and one T20I, was charged under the Act after being banned by Cricket South Arica for 20 years for his role in the 2015 RamSlam T20 scandal. The CSA, however, said none of the fixtures were affected by fixing after the plans to fix matches were foiled.

Bodi was appealing the sentence.

According to reports, the 40-year-old pleaded guilty to eight counts of corruption relating to sporting activities, and begged the court for mercy after he was told he could be jailed for as many as 15 years. Cricbuzz reported that the sentencing was delayed on several occasions - at one point because his lawyer withdrew from the case due to Bodi's lack of funds.

The report further said that according to court documents, Bodi had been approached by Indian "bookmakers" as early as 2014.