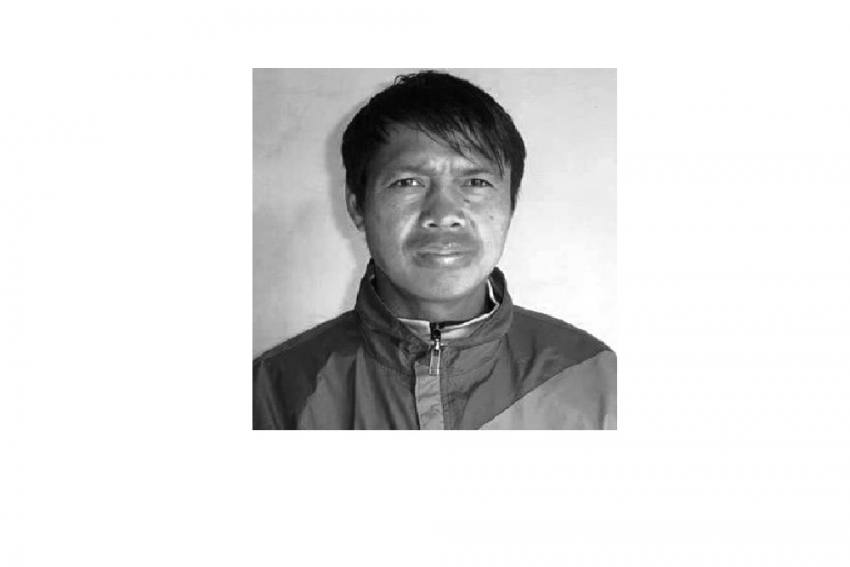 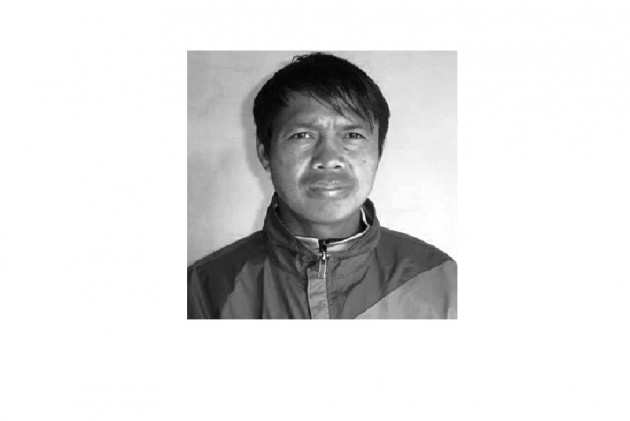 Former India and Mohun Bagan footballer Manitombi Singh died aged only 39 at his native village near Imphal in Manipur on Sunday.

Manitombi was suffering from a prolonged illness and breathed his last in the early hours of Sunday. The nature of illness was not clear and his family members did not share any details.

He is survived by his wife and an eight-year-old son.

"Mohun Bagan family is deeply saddened by the untimely demise of former club captain Manitombi Singh," the club posted on its twitter handle.

"Our thoughts and prayers are with his family during this difficult time. Rest in peace, Manitombi Singh," it added.

Manitombi was a key member of the Stephen Constantine-coached India Under-23 side that lifted the LG Cup in 2003 by defeating Vietnam 3-2 in Ho Chi Minh City.

It was India's first international triumph since their victory at an eight-nation tournament in Singapore in 1971.

Manitombi also represented India in the 2002 Busan Asian Games. In the same year, the former right back also played in two friendlies against Jamaica at Watford and Wolverhampton in the United Kingdom.

The All India Football Federation (AIFF) condoled the passing away of Manitombi.

"It is sad to hear that Manitombi Singh is no more. I share the grief," AIFF president Praful Patel said in his condolence message.

"Manitombi was a talented footballer and full of energy. May his soul rest in peace," federation general secretary Kushal Das said.

Manitombi scored in his debut game for Mohun Bagan at the Calcutta Football League Premier Division in 2003 and went on to lead the club to victory in the All Airlines Gold Cup in 2004.

Having started out his playing career with Army Boys and Services, Manitombi also represented Air India and Salgaocar before making the big move to Mohun Bagan in 2003.

He was last seen playing for Manipur State League defending champions Anouba Imagi Mangal in the 2015-16 season before becoming their head coach.