Balbir Singh Junior also played for the Services hockey team. He retired as a Major in 1984 and later settled in Chandigarh 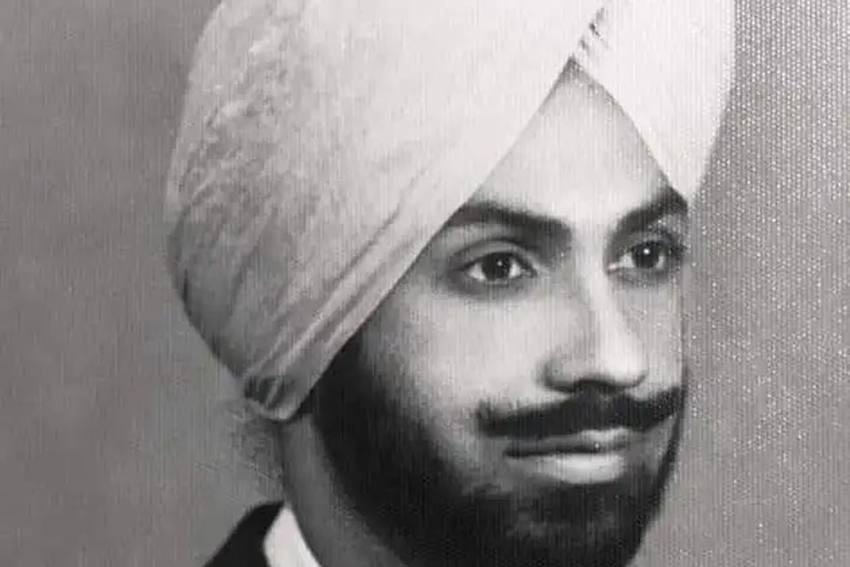 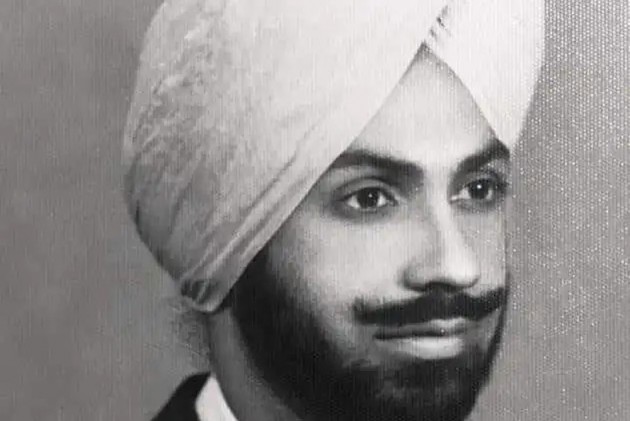 Balbir Singh Junior, who was a member of the silver medal-winning 1958 Asian Games Indian hockey team, died here at the age of 88, his daughter Mandeep Samra said on Tuesday. (More Hockey News)

He is survived by his wife, daughter and son.

"My father passed away in sleep on Sunday morning due to heart failure," his daughter said.

His son is settled in Canada and could not attend the last rites of his father because of the COVID-19 pandemic.

Balbir Singh Junior was born on May 2, 1932, at Sansarpur in Jalandhar, also known as the nursery of hockey players in India.

Singh took to hockey when he was six years old. He studied at Lyallpur Khalsa College in Jalandhar and was first selected to play for the Indian hockey team in 1951.

In 1962, he joined the Army as an emergency commissioned officer. He played for the Services hockey team in the national tournaments at Delhi. Singh retired as a Major in 1984 and later settled in Chandigarh.

Badnore said that Balbir Singh Junior, who represented India in many international championships, will be remembered for his outstanding contribution to the sport.