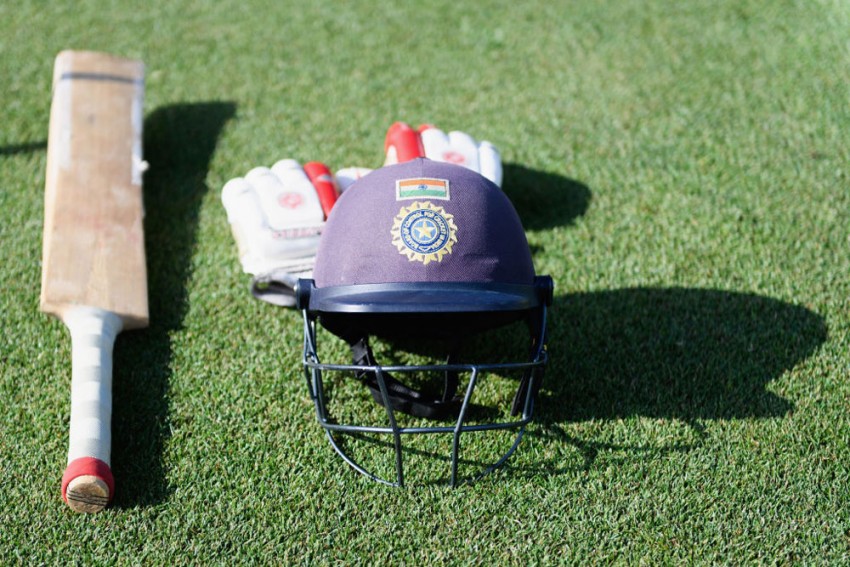 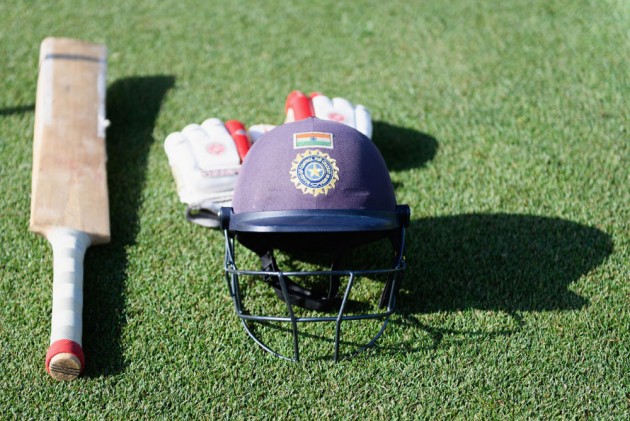 Former India player Sadashiv Raoji Patil, who represented the country in one Test match, died at his residence in Kolhapur on Tuesday. (More Cricket News)

He was 86 and is survived by wife and two daughters.

"He died in his sleep in the wee hours on Tuesday at his residence in Ruikar Colony in Kolhapur," Ramesh Kadam, a former office-bearer of Kolhapur District Cricket Association, told PTI.

Patil, who was a pace bowling all-rounder, played a Test match against New Zealand in 1955.

He didn't get any more chance to play for the country.

He had also captained Maharashtra in the Ranji Trophy.