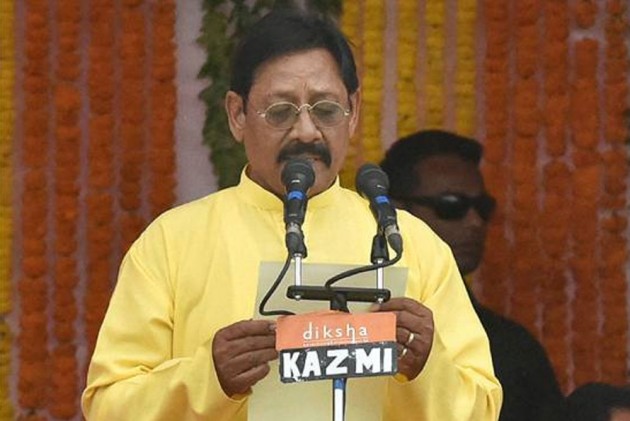 Former India cricketer Chetan Chauhan has tested positive for coronavirus, reports claimed. Chauhan, who is also a minister in the Yogi Adityanath government in Uttar Pradesh, was tested for COVID-19 on Friday.

Initial reports said that the 72-year-old from Meerut has been admitted to Sanjay Gandhi PGI hospital in Lucknow.

Chauhan, was an opening partner of Sunil Gavaskar. After making his international debut as a 22-year-old in 1969 in a Test match against New Zealand, the right-handed batsman played 40 matches. He also played seven ODIs for India.

Chauhan's family members will undergo COVID-19 tests and they have been put under home quarantine for now. Chauhan holds the Sainik Welfare, Home Guards, PRD and Civil Security ministry in the UP cabinet. Till last year, he served as the sports minister of the state.

Chauhan, a two-time former Lok Sabha MP, is one of the few former international cricketers who have contracted the virus.

Former Pakistan captain Shahid Afridi and Scotland's Majid Haq were among the high-profile names to test positive and recover from the infection.

Chauhan played Ranji Trophy for Maharashtra and Delhi. He was honoured with Arjuna Awards in 1981.