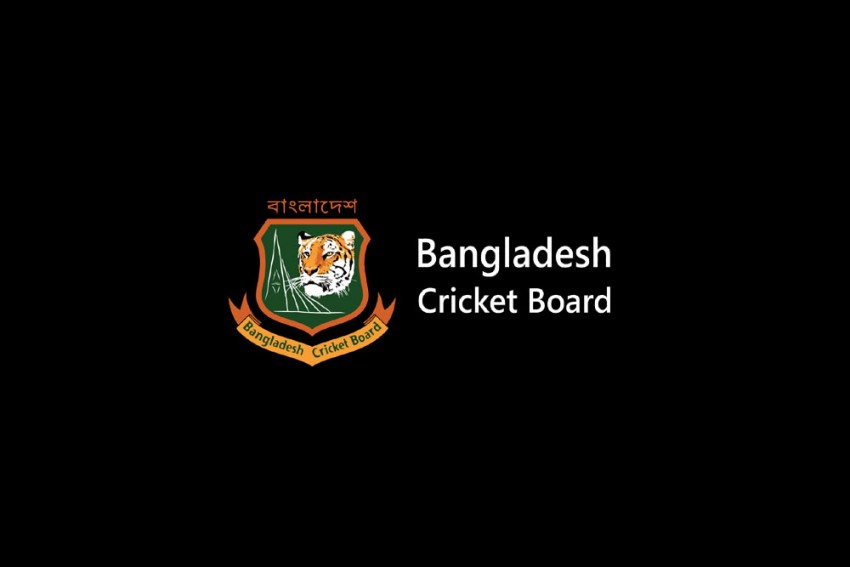 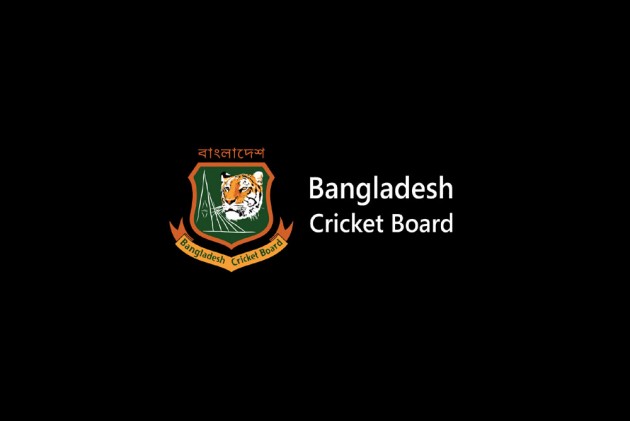 A former Bangladesh cricket chief said Tuesday that match-fixing was widespread in the country, deepening a crisis sparked by a strike by top players over wages.

"@BCBtigers is only national sporting body in the world that promotes institutionalized #matchfixing, #corruption," he said on his Twitter account, adding: "Unbelievable!!" "Flagged this issue many times myself," he said.

National captain Shakib Al Hasan raised concerns about corruption in domestic cricket on Monday when announcing that most of the country's professional players had started a strike to press for better pay and benefits.

The stoppage threatens a Bangladesh tour of India next month.

"We all know the sorry state of our first, second and third division cricket," Shakib said.

The strike comes amid growing criticism of the BCB from cricketers who say the governing body is not sharing enough of its growing wealth.

Local cricketers want Bangladesh players and coaches to be paid more in line with foreign hires.

They have demanded a 50 percent pay hike for first-class players, the expansion of national pay contracts, increased match fees in domestic games and better benefits for support staff.

Allegations of match-fixing and corruption in Bangladesh cricket are not new, and in 2014 the entire Bangladesh Premier League T20 contest was suspended under a graft cloud.

In another notorious case in 2017, authorities banned a bowler for 10 years after he delivered a succession of wides and no-balls to concede 92 runs to deliberately lose a match in what his team called a protest against biased umpiring.

That Dhaka League Second Division game raised suspicions after a Lalmatia bowler sent down 13 wides and three no-balls in the first overall of which raced to the boundary -- costing his side 80 runs.

Lalmatia had earlier been dismissed for just 88 off 14 overs before opponents Axiom reached 92-0 off just four legal deliveries.