FC Barcelona Reject Former Vice-president's 'Hand In The Till' Claims

Emili Rousaud has spoken out after stepping down from Barcelona's board with five other members, adding to the club's internal schism 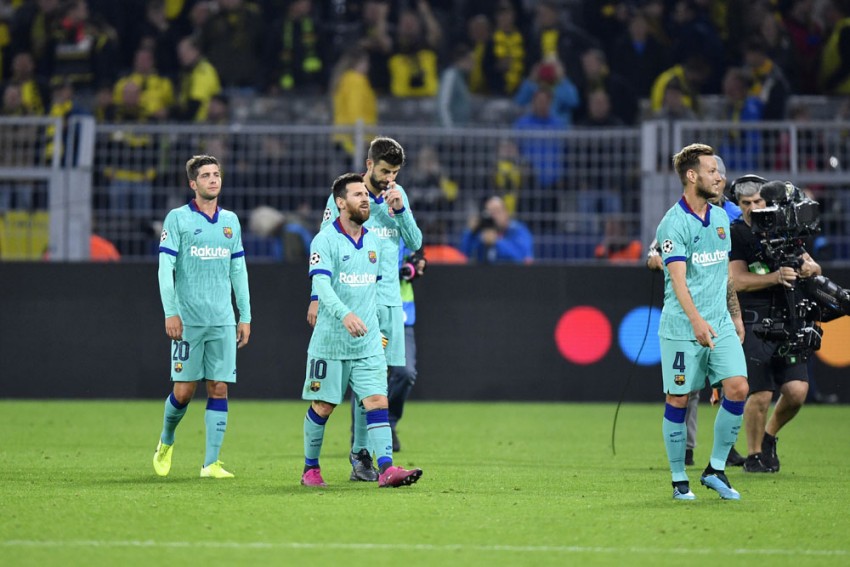 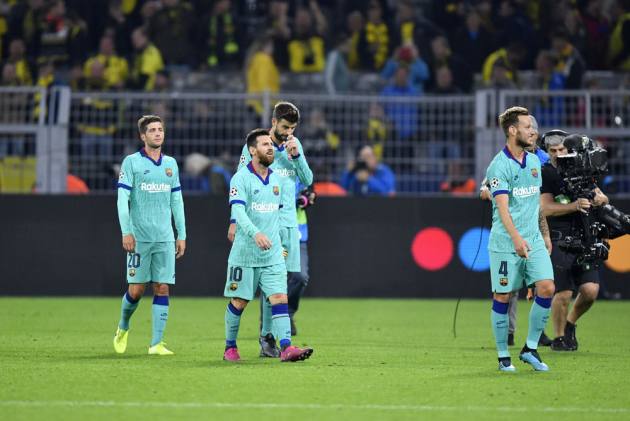 One of six Barcelona board members to resign this week has caused a stir by claiming "someone had their hand in the till" at the club - an accusation strongly rebuffed by the Camp Nou hierarchy. (More Football News)

Emili Rousaud stood down from his position as vice president along with five other directors, according to a letter from the signatories published via La Vanguardia.

The departures of Rousaud, Enrique Tombas, Silvio Elias, Josep Pont, Jordi Calsamiglia and Maria Texidor came amid reports of months of internal disputes at the club ahead of the presidential elections due to be held next year.

Their exits came two days after ESPN reported that incumbent president Josep Maria Bartomeu wanted four board members to step down as he seeks to strengthen support during his final year in office. The planned reshuffle was later referenced by Barca in their response to Rousaud's claims.

Speaking on Friday hours after news of his resignation, Rousaud spoke out on the internal schism within the LaLiga champions' senior management and suggested a further three directors are considering their positions.

Rousaud told RAC1 on Friday: "I think someone has had their hand in the till, although I don't know who.

"I don't know who it was, but I can have an idea, although I don't think it was someone on the board."

Later on Friday, Barcelona issued a club statement to address the allegations.

"FC Barcelona categorically denies any activity that can be described as corruption, therefore, reserves the right to any legal action that may correspond," it read.

"Finally, the resignations of the members of the board of directors announced over the last few hours have come about due to a reorganisation of the board put forward by president Josep Maria Bartomeu [that] will be completed in the next few days."

Rousaud also suggested possible impropriety regarding Barca's alleged agreement with 13 Ventures, a PR company claimed by a report on Spanish radio programme Que t'hi jugues in February to have been hired to clean up Bartomeu's image on social media and disparage current and former players critical of his premiership.

Both Barcelona and 13 Ventures strongly denied entering into any such agreement.