With new states joining the Indian cricket ecosystem, BCCI's GM (cricket operations) Saba Karim tells Outlook the challenges in running the domestic circuit that acts as a feeder system. He also revealed that out of 141 cities till date, 68 cities have confirmed to host domestic matches. 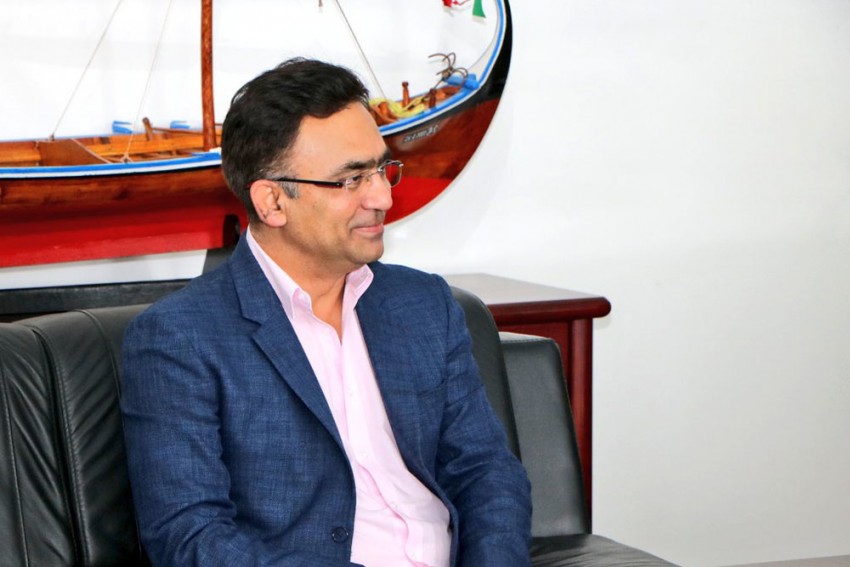 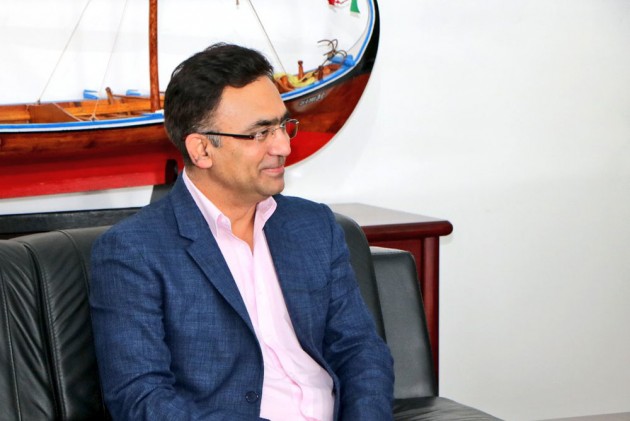 As a player, Saba Karim, currently BCCI General Manager (Cricket Operations), was unlucky not to have played more than one Test match and 34 ODIs for India in the 1990s, after he injured his right eye while keeping wickets against leg-spinner Anil Kumble in a match against Bangladesh in the Asia Cup in 2000. Even after a surgery for glaucoma when his vision didn’t become normal, the former Bengal player retired from cricket in 2000-01. At the time, he was employed with the Tata Steel Company. He later turned to coaching and opened an academy.

In December 2017, the BCCI appointed Karim General Manager (Cricket Operations), a very responsible position vis-à-vis domestic cricket. As General Manager, 51-year-old Karim ensures that the domestic tournaments are organised smoothly. The ongoing 2019-20 season is the biggest in the 90-year history of the Board of Control for Cricket in India, and 24 tournaments -- including 11 for women – will be played over 227 days. In all, 547 teams will be playing 2,150 matches in a season that will end on March 30.

In an Exclusive interview with Outlook, Karim talks about conducting domestic tournaments, specifically about the 2019-20 season.

The 2019-20 domestic cricket season has begun. How many players have been registered this season?

Registration closes 15 days before a tournament starts. One can get the final after a season is over. Last year, around 13,500 players had applied through their home associations, and after we scrutinised their documents, around 6,500 cricketers were registered. Those who registered last year need not apply for registration this season. Now, only fresh registrations will take place. Those already registered have been given a unique identity number that will remain with them throughout their careers. Players’ home associations upload their registration forms on our data management system, from where we take the documents and scrutinise them.

How do you go about this mind-boggling exercise of conducting domestic tournaments?

We have a very efficient support staff and back-end people who work along with us. Match officials and our own date management system is very robust and works effectively. All those people who are involved at the domestic level for our cricket operations have the experience. So, it works in a very smooth manner. Our biggest challenge is to find venues, because of the inclement weather these days. The BCCI doesn’t own any ground, so we have to get support from the state associations, which come forward to host these matches. We are always indebted and thankful to the state associations. In terms of logistics and travel, the BCCI’s cricket operations team take care of that. We have been doing that for a number of years, but since the number of matches has gone up the challenge is higher. But we are equipped and pretty efficient to handle that.

Have you got enough venues for this season?

Yeah, yeah, it’s all done. Duleep Trophy was a big issue because of the weather, but it was successfully conducted by the Karnataka State Cricket Association.

How many venues are being used this season?

Last year, there were 100-odd destinations [cities]. I am sure this number will go up with news states coming up. For example, Chandigarh, a new addition this season, will have a few grounds. Dehradun was part of the venue last year; they have added one more venue there. I am talking about cities; for venue, you can double that number assuming one city having two venues. You can imagine, there are 28 states and union territories that conduct matches in two or three different cities. So, obviously the numbers will go up. A total of 317 grounds are registered across 141 cities, and till date, 71 grounds and 68 cities have confirmed to host domestic matches.

The number of umpires and referees have gone up?

We conducted an exam and the numbers have gone up. It should be okay.

Any increase likely in the match fee of players this year?

Last year we increased it. Let us see when the new, elected office-bearers come in [after BCCI elections on October 23]. So far, we don’t any plan as such.

Is revival of Talent Research Development Officers (TRDO) on the table?

Last year we gave that work to match referees, who are very experienced in terms of first-class cricket. We opened a system wherein they can login and put in the names of talented players that they see and those players can be watched by the selectors. We have a very open kind of a channel for all that. That is part of BCCI’s ODMS (Online Database Management System).

Were you happy with the outcome of the referees’ feedback on new talent last year?

Yes, absolutely. Look at our India under-19, the women’s team, India A side. In the past four years, they haven’t lost a single series at the India ‘A’ level.

Has the idea of umpires’ coaches been done away with?

We have put in place a different education pathway. We are working on it closely. That is an evolving process. It depends on the needs of umpires. We are constantly looking to improve the quality of umpiring and offer them as much training and expertise as possible to help them become better umpires.

You have played at the highest level and coached as well. How has been your experience so far as an administrator?

It has been brilliant; it has been a rewarding experience. I have learned so much. It has been very absorbing and I have really enjoyed the work we have done so far. I am always willing to learn more and more from the stakeholders. It’s good to see that the Indian cricket is in a very good position at this stage and all of us together need to work constantly in helping Indian cricket achieve much higher goals than it already has.