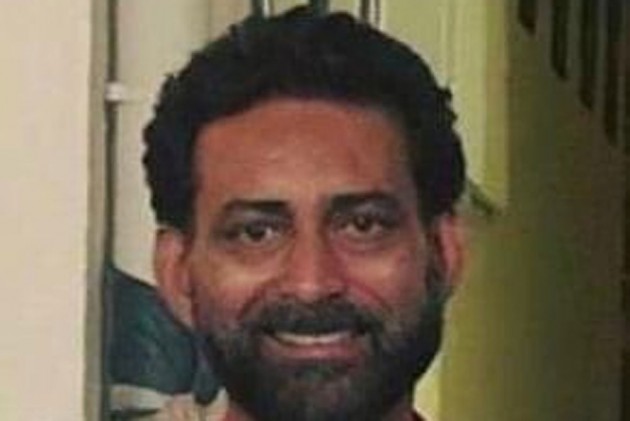 Former Pakistan first-class cricketer Riaz Sheikh on Tuesday became the second professional player in the country to die because of suspected coronavirus, according to sources.

Sources claimed that Sheikh's family buried him in a hurry without waiting for health officials to ascertain the cause of his death.

Sheikh, 51, a leg-spinner who took 116 wickets in 43 first-class matches and was at one time considered for national selection, died here early Tuesday morning.

"His family buried him in a haste this morning but his neighbours suspect he had contracted the COVID-19 and his family didn't want to get involved in the process outlined by the provincial government for patients who die from the virus," a well-informed source said.

"Riaz (Sheikh) was a diabetic but it is suspected he fell ill because of the coronavirus and was at home."

Former Pakistani first-class cricketer Zafar Sarfraz, 50, was the first professional player in the country to die after contracting the novel coronavirus in Peshawar in April.

Sheikh, a popular figure in Pakistan's domestic circuit, was a coach at the Moin Khan Academy.

Meanwhile Pakistan's former Test opener and member of the national junior selection committee, Taufiq Umar is recovering well from the COVID-19 after being quarantined at home.

Taufiq confirmed a few days back that his COVID-19 tests had come positive in Lahore and he was going into quarantine.

The number of COVID-19 cases have risen sharply in Pakistan since the government eased the lockdown and restrictions before Eid last month.

Nearly 76,5000 people have been affected by the virus in Pakistan so far, while 1621 have lost their lives.