The probe will focus on Hungary's 3-0 loss to Portugal and their 1-1 draw with France. Both matches were played at the Puskas Arena 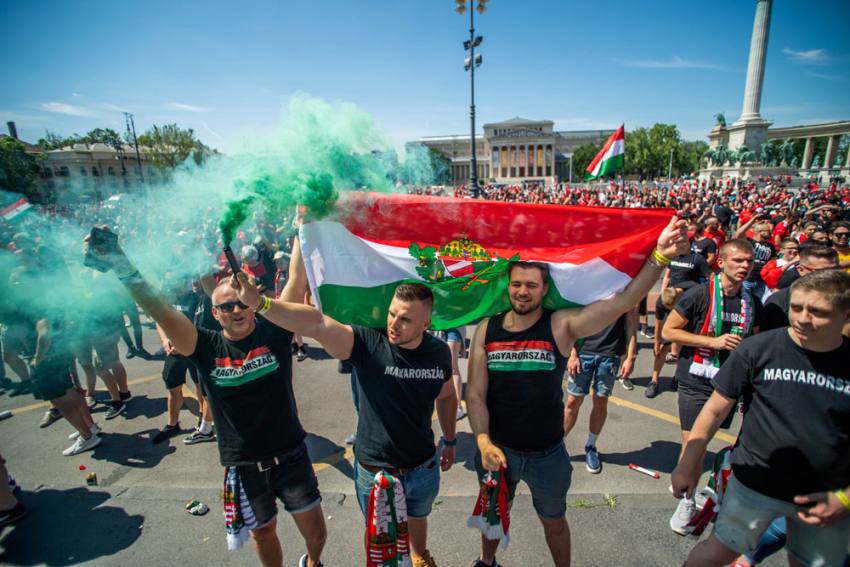 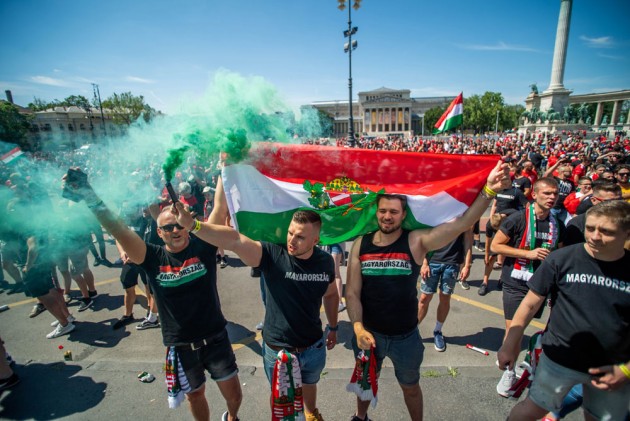 The governing body of European soccer said a “UEFA ethics and disciplinary inspector has been appointed” to conduct an investigation.

UEFA didn't say what form of discrimination it was investigating or how it might have been expressed. It didn't set out a timeline for when the inspector would report back or when there might be a hearing.

The probe will focus on Hungary's 3-0 loss to Portugal on Tuesday and its 1-1 draw with France on Saturday. Both matches were played at the Puskas Arena.

Budapest is the only Euro 2020 host city to allow full crowds for games.

Hungary's next game is against Germany on Wednesday in Munich. The Puskas Arena will host defending champion Portugal's game against France on the same day.