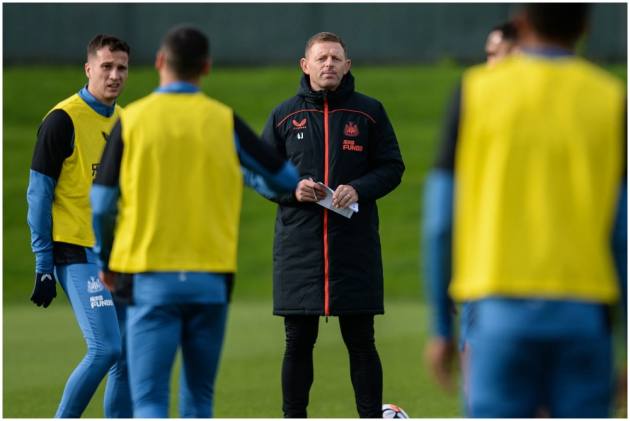 Interim Newcastle United manager Graeme Jones said that he has been asked to be in charge for the next two Premier League games while the club's new ownership conducts its search for a successor to Steve Bruce. (More Football News)

Among the candidates being considered is former Shakhtar Donetsk and Roma coach Paulo Fonseca but there appears to be no prospect of a quick appointment.

“I spoke to the owners on Wednesday morning and they have asked me to take the team on an interim basis for the next two games, so Crystal Palace and Chelsea at home,” Jones said at a news conference ahead of the Palace game.

“I've said previously, I am fully focused on preparing the team the best we can to be competitive in both games.”

Jones was credited with playing a significant role in Newcastle's successful fight for Premier League survival last season and went on to be part of England coach Gareth Southgate's backroom staff for the European Championship.