Eoin Morgan suffered back spasms in the 2019 Cricket World Cup while captaining England, and has revealed that he could step down from his role due to such issues. 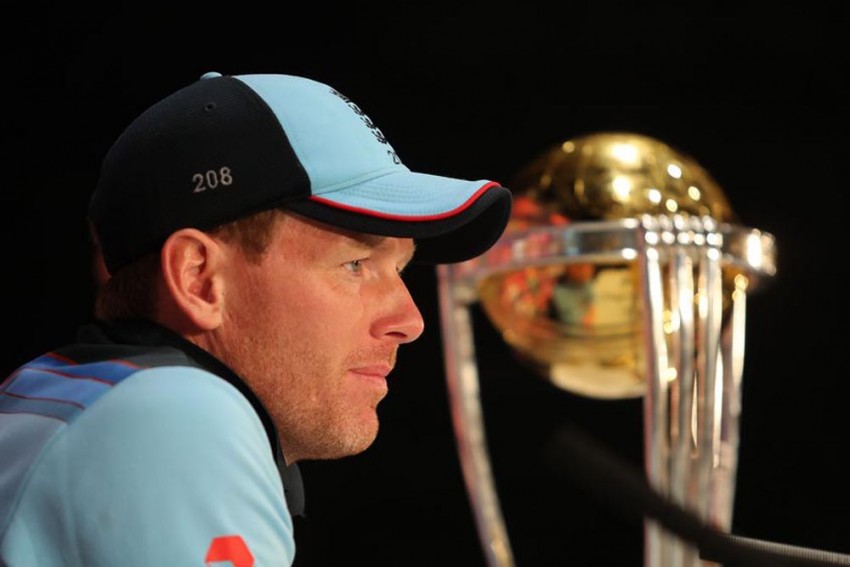 Morgan had problems with his back during the victorious World Cup campaign.
Getty Images
Outlook Web Bureau August 17, 2019 00:00 IST Eoin Morgan Could Step Down As England Captain Before T20 World Cup Due To Injury Concerns 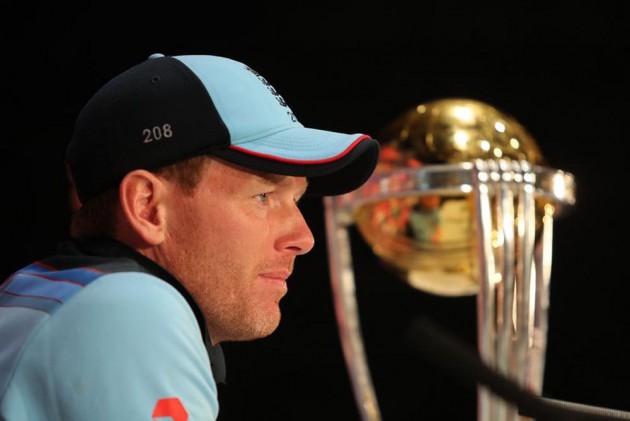 England's 2019 Cricket World Cup-winning captain Eoin Morgan could step down from his role due to a persistent back problem, which has become an injury concern lately. Many expect the 32-year-old to lead his side in next year's Twenty20 World Cup in Australia.

Morgan had problems with his back during the victorious World Cup campaign too. He left the game early against West Indies due to a back spasm. He then recovered and slammed a ODI record of 17 sixes against Afghanistan. Last week, he pulled out a fixture with Sussex due to back troubles.

Morgan – who was at Lord's to receive a commemorative cap for his World Cup success over New Zealand, playing 200 one-day internationals for England and captaining them on 100 occasions – said he wanted to captain them but could not commit yet.

"I need more time to think. It's a big decision and a big commitment," he said.

"I just don't want to let anybody down. When you lead, you have to lead from the front and you have to be physically fit.

ALSO READ: Cricket Umpire Dies A Month After Being Hit On Head By Ball

"Finding form is another thing. Hopefully that works itself out."

Morgan, who played for Ireland at the 2007 ODI World Cup but had always wanted to play Test cricket for England, the land of his mother's birth, and eventually did so in 2010, said he wanted the problem dealt with as quickly as possible to leave him time to recover.

"I need the season to end pretty soon so I can have that time to physically get fit and guarantee it's not an injury risk between this year and next, then I can make a call on it."

England's next limited-overs commitment is five T20 internationals on their tour of New Zealand in November.

The 50-over side do not play until they tour South Africa in February.