England's Jofra Archer (3/45) dished out a superb spell on the final day of the opening Test but his three-wicket haul couldn't stop the West Indies from chasing down the target of 200 and claim a four-wicket win at Southampton. 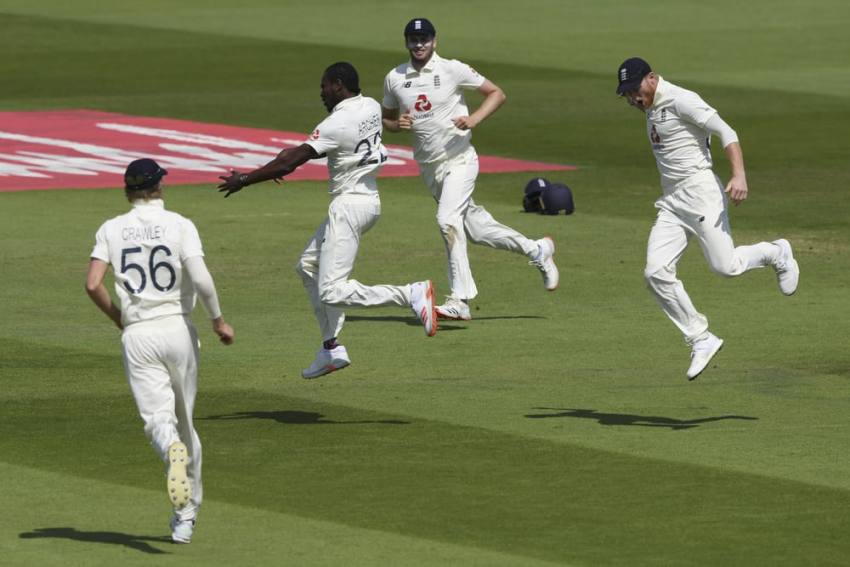 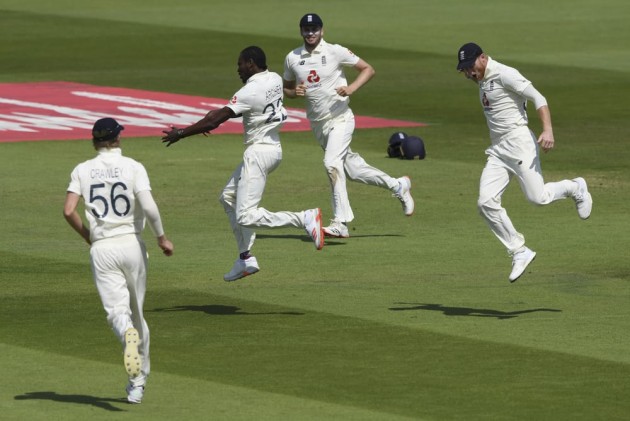 Former England captain Michael Vaughan says it is "impossible" for a pacer to consistently crank up speed above 90mph but Jofra Archer will always find a place in his team because he can create chaos when he gets it right.

Archer (3/45) dished out a superb spell on the final day of the opening Test but his three-wicket haul couldn't stop the West Indies from chasing down the target of 200 and claim a four-wicket win at Southampton.

"I was delighted with Jofra's spell yesterday - he was back to doing what he does best," Vaughan said on the BBC Radio 5 Live Tuffers and Vaughan podcast.

"When I see those spells like I did yesterday, you just know he's got that point of difference."

The 25-year-old Archer, who was picked ahead of veteran Stuart Broad, was however criticised by former West Indies fast bowler Tino Best for not being able to bowl quickly since last summer's Ashes series against Australia.

Vaughan said: "Going forward he (Archer) will have frustrating days, he's a young bowler. Will he become really consistent the older he gets? Maybe.

"Look at (Australia's) Brett Lee and (Pakistan's) Shoaib Akhtar. They have lots of spells where you just go 'come on, you can crank it up', but it's impossible. The body just doesn't allow you to do it every single over that you bowl," he said.

"But when you get that click, that six or seven overs where everything is in sync and you see the ball flying down at 90mph-plus causing chaos, that's why you put Jofra Archer in your team."

West Indies claimed only their second Test win in England in 20 years and have a chance of retaining the Wisden Trophy in the next two matches at Old Trafford.

Jason Holder's men had bounced back by winning the second Test at Headingly during their last tour in 2017 and they would fancy their chances when the second Test begins on Thursday at Manchester.

White ball specialist Carlos Brathwaite said West Indies, who are currently seventh in the current World Test Championship, can achieve the number one ranking, provided they are more consistent with the bat.

"The only thing, if I'm being brutally honest, that I can see from stopping this team going all the way to number one in the world is more consistent batsmanship," said Brathwaite, who is working as an analyst for the BBC during the series.

"Their batters need to do exactly what Jermaine Blackwood did - come in, absorb the momentum and transfer the pressure back onto the bowlers."

Brathwaite said the West Indies batters have to wear down the opposition and look for big scores.

"You see what Steve Smith did in the Ashes, he basically wore down the bowlers and won the Test for Australia and we need some West Indies batters to put their hands up and not be content with the odd 60 or 70 and look at scoring big scores," he said.